The Mt.Gox creditors are finally seeing light at the end of the tunnel. The Tokyo District Court has ordered to halt the bankruptcy proceedings and begin the civil rehabilitation process. Additionally, the bankruptcy claims-filing system has also been disabled temporarily. This means creditors holding Bitcoins at the defunct exchange may receive their funds, according to the decree passed by the court. The ruling effectively puts a stop to the sale of Bitcoins by Mt.Gox Trustee Nobuaki Kobayashi. The creditors are expected to receive their holdings sometime between early and mid-2019.

On Friday last week, the court ruled in favor of Mt.Gox creditors who had filed a petition to move the company to civil rehabilitation, from criminal bankruptcy. Civil rehabilitation allows more flexibility while compensating the creditors.

A hacking incident in 2014 resulted in a loss of Bitcoins worth $473 million, based on the price at that time. It remained the largest theft in the cryptocurrency industry, until Coincheck cryptocurrency exchange lost $533 million in January 2018. Following the hacking incident, Mt.Gox became insolvent and was forced to file for criminal bankruptcy proceedings. Mark karpeles, former owner of Mt.Gox, served prison sentence for mismanagement of funds. If Mt.Gox had remained under criminal bankruptcy, Karpeles would have received the amount that remains after settlement with creditors, based on the exchange rate (~$480/BTC) in 2014. This would be in hundreds of millions of dollars. However, the court ruling has protected investors’ interests. Karpeles had earlier stated that he does not want the funds and would offer his support to the creditors.

With the court ruling in place, creditors would get their investments back in cryptocurrency. The exact rehabilitation plan is yet to be finalized in the upcoming legal proceedings. On its website, Mt.Gox has provided a tentative schedule of the civil rehabilitation process. All creditors must file proof of claim forms by October 22, 2018. Even those creditors who have filed earlier should go through the process again. Those creditors who missed out on the earlier instance are eligible to make a claim now.

Notably, the trustee of the Mt.Gox estate has sold off several thousand Bitcoins (BTC) and Bitcoin Cash (BCH) and portion of the proceeds were used to clear the JPY liabilities of the exchange. In fact, the sale of Bitcoins by the trustee has been a hot topic among the cryptocurrency community. Many had alleged that the sale had triggered the downward spiral in the price of Bitcoin.
As of date, Mt.Gox estate’s Bitcoin (BTC) wallets hold 137,890.96 BTC, valued at approximately $850 million. This accounts for 0.807% of all Bitcoins in circulation. Additionally, it holds a considerable amount of Bitcoin Cash (BCH) and Bitcoin Gold (BTG) received through airdrop.

Following the ruling, Kobayashi stated that he does not intend to sell anymore Bitcoins and wait for the rehabilitation plan. The court ruling indicates that the proceedings will commence only February 2019. Until then, we may not see any Mt.Gox sparked sell-off in the market. 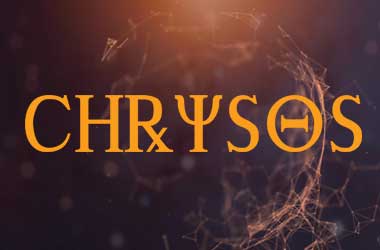 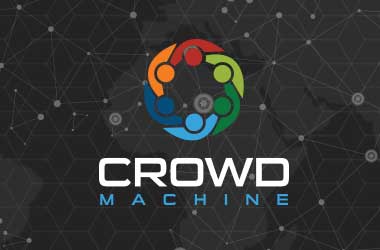