For years now, gambling has been a favorite pastime for people living in every part of the planet. When the activity moved online, it spread even faster, and at the same time, raised some concerns in our society.

While some people see gambling only as a harmless source of fun, others consider it a pretty harmful thing — some say even a sin.

To determine whether there is a solid ground to proclaim gambling a sin, we went over different religious stances on the activity and a few reasons why people see it as such a notorious practice.

Mentions of Gambling in Sacred Books

When people talk about sins, they usually refer to the sacred books that serve as pillars of their religion and culture. Let’s see what the world’s most popular religions have to say about gambling.

The Bible mentions gambling on many of its pages. In the Old Testament, casting lots representing rolling dice or flipping a coin isn’t labeled a bad thing.

On the contrary, people used these methods to determine God’s will in important situations, divide the land, assign functions and offices in a temple, and other relevant things.

The New Testament also mentions casting lots, saying that Roman soldiers did it to see who’ll get the clothes of Jesus after his crucifixion. However, no statement in the Bible officially states that gambling is a sin or belongs to a group of immoral deeds.

Islam is known worldwide as one of the most strict religions, and its followers have to oblige to the rules written in their sacred book called the Quran.

In the Quran, gambling is often condemned and even put in the same category as alcohol, labeling both as addictive social diseases that can have a harmful effect on one’s life.

Many great Muslim scholars consider that the definition of gambling in the Quran is accurate and that no follower of Islam should place wagers, participate in the lottery, or play any games of chance.

Muslims are allowed to take part in sports and different types of competitions and play certain games like dominoes, cards, backgammon, provided that there’s no gambling involved. The only exceptions were camel racing and shooting arrows since Muslims needed to develop these skills for other reasons.

Muslims disapprove of gambling because they believe that every person should earn their money instead of relying on luck to get it.

Hinduism combines views of many different philosophies and religions, and it puts gambling among the worst vices, according to Manusmriti, an ancient legal text talking about this movement. Therefore, gambling is generally frowned upon by followers of Hinduism.

On the other hand, we have Buddhism, which doesn’t believe in the existence of God whatsoever. As they don’t expect any punishment from a supreme divine entity, Buddhists are pretty tolerant towards gambling and don’t see it as a sin. However, Buddha saw gambling as a potential cause of misfortune, as the activity itself brings along other unfortunate circumstances.

Reasons Why Gambling Can Be Considered a Sin

Regardless of your religion, you are still free to make your own judgments about the morality of gambling. Here’s why some people consider gambling a sin even if their religion or culture doesn’t necessarily say so.

Gambling Is Addictive and Can Have Harmful Consequences

You don’t need to be an expert to understand how easy it is to lose money when participating in gambling activities. There have been numerous studies on gamblers claiming that only a tiny percentage of players actually make any money playing games of chance.

The rest often become addicted to gambling and end up losing all of their money and precious possessions, getting into debt, and ruining their personal lives and family relations.

And while gambling addiction isn’t seen as an actual sin, some people consider wasting everything you’ve earned in life for no particular reason terrible wrongdoing.

Gambling Is Often Correlated With Greed

Although gambling is not officially a sin, greed is by all means, and many people believe that the two are closely related. Simply put, greed is, in its simplest form, an intense and uncontrolled desire to have more of something, be it money, power, or anything else.

If you think about it, gambling can indeed be described similarly. People who gamble want to earn more money quickly, and gambling addiction makes this desire uncontrolled. There are even some lines in the Bible that can be interpreted as judgments of gambling:

Gambling Can Lead to Other Sinful Activities

The world’s gambling capital, Las Vegas, wasn’t nicknamed Sin City without a good reason. Apart from attending one of the many casinos that the city is filled with, people can participate in many other immoral practices. People don’t necessarily lose all they have because of gambling, but because of all the other things that come along with it.

Conclusion — Is Gambling a Sin?

After analyzing the stances of major religions on gambling, the first answer would be that gambling and betting as such can’t be considered sins. However, you should be aware that these activities come with some harmful consequences.

Not being able to resist placing wagers or playing games of chance can get you addicted and lead to a lifestyle filled with other sins if you lack self-control. Ultimately, all this can cost you your relationships with friends and family, financial stability, and every other aspect of your life worth living for.

Therefore, if you’re enjoying gambling from time to time, make sure that you only see it as an occasional pastime, and you’ll never feel like it’s a sin. 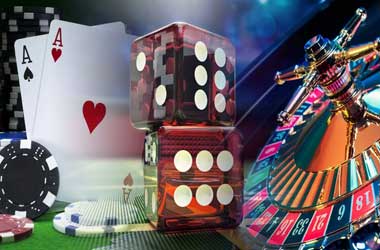 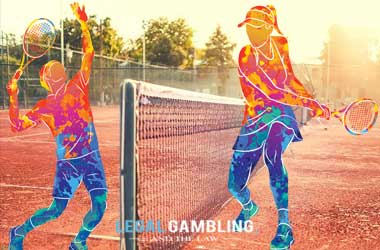 Who Is the Best Tennis Player of All Time? 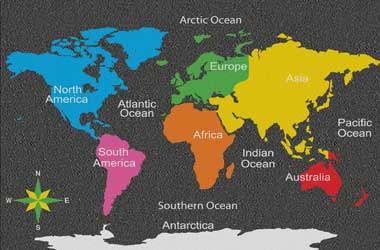 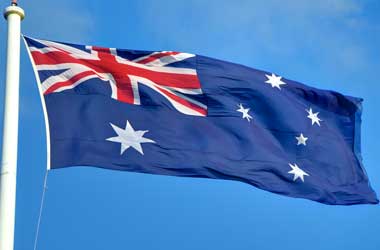