Super Bowl LIII: Or Could The Los Angeles Rams Cause An Upset… 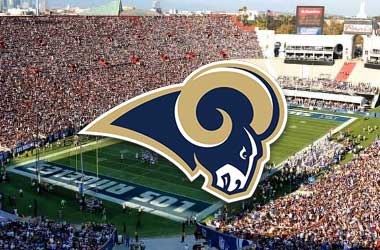 Yesterday we had a look at why the New England Patriots are considered favourites for this years title.

It only fair to have a look at The Los Angeles Rams who are making their first Super Bowl appearance since 2002. The game that kickstarted the Patriots dynasty on their way to 5 Super Bowl wins in the last 17 years.

The bold Rams squad led by Sean McVay will definitely be looking to dent the hopes of the favourites and bring the Patriots dynasty full circle, and here are 5 points of interest as to why L.A. can come away with the Lombardi on Sunday.

5 Reasons Why We Think The Rams Will Be Celebrating 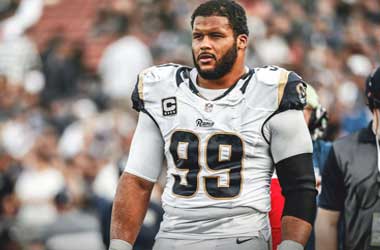 Aaron Donald has been destroying offensive lines since he was drafted in 2014, yet it took 5 years for him to truly gain the recognition he deserves.

I’m not talking about MVP consideration, because we all know how silly it is for any player other than a QB to have a chance at the award, but the recognition of his ability to completely dismantle offensive gameplans. There is not a single player in the NFL more dominant on a down in, down out basis than #99, and he’s been quieter than usual this postseason.

Over the last 2 games, Donald is yet to record a QB sack and has just 3 QB hits in those 2 games.

Granted, they were against 2 solid offensive lines, but he faces another great unit on Sunday. Donald draws a lot of attention, and he will surely be public enemy #1 for the Patriots gameplans for Sunday, and will likely draw double teams consistently. However, big time players make big time plays, and there is no better time for Donald to show out than on the world’s biggest stage against the NFL’s greatest team.

The Rams have made their living in 11 personnel this season, with 3 wide receivers, 1 running back, and 1 tight end on the field more than any other team in the league. That lineup is comprised of Robert Woods, Brandin Cooks and Josh Reynolds at receiver, one of either Tyler Higbee or Gerald Everett at tight end, and either Todd Gurley or C.J. Anderson at the running back position.

Each of these 7 players has shown the ability to make big plays in big situations, and any 7 can beat the Patriots Sunday if they are ignored. The Patriots make their living on taking away your best player or 2, but exactly who is that against the Rams? 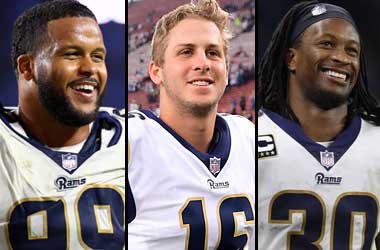 While experience is a huge factor in favour of the Patriots, this Rams team is young and hungry. They feature just 4 players (C.J. Anderson, Brandin Cooks, Sam Shields, Aqib Talib) who have even played in a Super Bowl, and while they may be wide eyed to start the game, their young core of Aaron Donald, Jared Goff and Todd Gurley will be ambitious to announce themselves to the world.

They will be playing with a chip on their shoulder after the NFC Championship game controversy to prove that they are not there on a fluke, that their Super Bowl victory is not tainted, and that they belong among the ranks of the elite with a victory over the Patriots dynasty. “To be the best, you gotta beat the best” is something that rings true in this situation, and on a team loaded with youth and a star laden core; you know that they want to be the best.

The Rams defense forced 30 turnovers during the regular season, good for 3rd best in the league behind the Bears and Browns. They also played 8 of those games without shutdown corner Aqib Talib, whose on the field/off the field splits are extraordinary in their own right, and the first 8 games were without speed rusher Dante Fowler Jr., who had one of the biggest plays of the Rams season, delivering a hit on Saints QB Drew Brees to force a John Johnson III interception to give the Rams the ball in OT. Fowler has a reputation against the Patriots, including a huge strip sack earlier this season with the Jaguars, and a 2 sack performance against the Pats in last years AFC Championship game.

Talib on the field does wonders for the Rams defense, the Rams allow 16.7 PPG in the 10 games (including the game he got hurt) he has played this season, while in the 8 games without him they allowed 30.7 PPG. C.J. Anderson was acquired heading into week 16, and is the leagues leading rusher since then. Anderson has the freshest legs of anyone in this game, as he was seldom used by Carolina before coming to L.A., and the ability to spell Gurley without a huge drop off is a very underrated factor against a less than stellar Patriots run defense.

The Vet & The Wunderkind

Wade Phillips has his own reputation against the Patriots, holding Tom Brady and the Pats offense to 16 and 18 points in their last 2 matchups. Bill Belichick noted Phillips gets away with not changing his scheme from year to year, but an underrated factor that Papa Wade presents is his ability to adapt in game. Against the Saints, Alvin Kamara was killing the Rams out of the backfield until Phillips started to chip him with an EDGE guy as he came out of the backfield to disrupt his timing. Phillips knows Tom Brady and Josh McDaniels, and he will have something up his sleeve to slow them down.

On the other side of the ball, Sean McVay is already well noted in NFL circles as an offensive mastermind, but he has ran a lot of the same route combinations and play designs throughout the season. For such a well regarded genius, McVay surely has a few extra wrinkles to mess with Belichick that he is throwing in at the right time against a team that prepares better than anyone in the Patriots. Hell, he might pull out an entirely different playbook if his gameplan goes down the tube.

The upstart Rams have officially broken their Super Bowl appearance drought, and have the winning formula of coaching, tenacity, offensive playmakers, and defensive stars to knock off the Patriots. Will it all come together in the biggest game of the young teams tenure?

I think the Patriots might just have too much for them 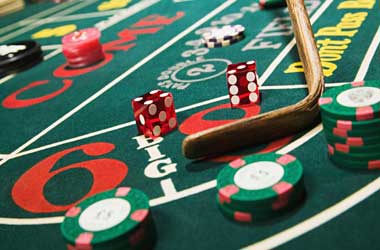 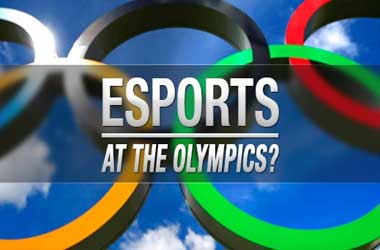