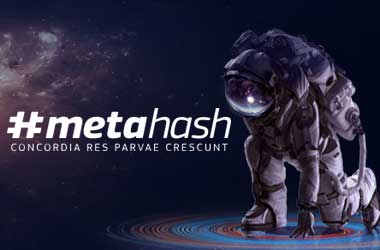 Even though ICOs are generally seen suspiciously by regulators, there can’t be any denial about the ease with which it enables a project owner to raise seed funding. Metahash, the decentralized real-time application platform and asset exchange network, is yet another project which has taken this route to fund its project. An early investor not only gets the best deal, but also receives an opportunity to make the most of early forging, which is scheduled for August.

At the initial stages, the success of an ICO is largely dependent on the popularity of the project. However, the appreciation in value of the distributed token largely depends on the way the project moves forward and the timely achievement of milestones. #MetaHash, which claims to be a network built on blockchain 4, is using a unique, self-financing model to fund its project. Notably, the funding process is structured such that early investors in the project will reap rich rewards. The ICO process began yesterday.

#MetaHash, which has developed its own #TraceChain protocol, has ensured that all benefits of a blockchain are offered to users at the lowest transaction price. To prove its dedication towards the project, the #MetaHash team performed multiple load tests and public access to TestNet, leading to 500 million transactions. #MetaHash, which has the capability to send and receive 100,000 transactions per second, has a transaction confirmation time under 3 seconds.

The mainnet is now available for download from the website. Yesterday, the company has begun distributing the #MHC tokens through the ICO. 920 million tokens will be distributed in the round A. The forging system implemented by #MetaHash gives an advantage to the early investors as they get the first chance to become the nodes, which will boost the development of the #MetaHash ecosystem.

#Metahash team is glad to finally announce MainNet Launch! 29 June of 2018 is going to be a memorable date in our calendar🔥
Read more on Medium: #blockchain #cryprocurrency #innovation https://t.co/nmV11a8yTC

Instead of mining, which consumes huge electric power and requires large investment in hardware, #MetaHash has opted for forging, which is less demanding. Forging can be performed using a computer with a stable internet connection. The forging process, which ensures a self-funded ecosystem for #MetaHash, is scheduled to begin in August 2018. The early #MHC investors will reap their first rewards at this time. Half of forging rewards will go to #MHC token holders, while 40% is distributed among the owners of nodes. The remaining 10% will be distributed among active users. The #MHC token holders will also have the privilege of handing over their voting rights to their own nodes or to any other trusted node operator in return for a commission.

#MetaHash has resolved the main issue of scalability without compromising on decentralization. The company is also offering an attractive reward to investors. So, we expect the tokens to be sold off quickly. 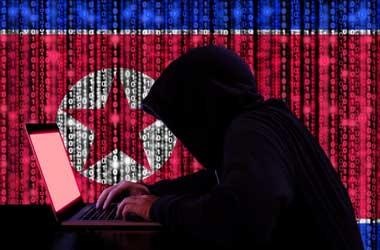 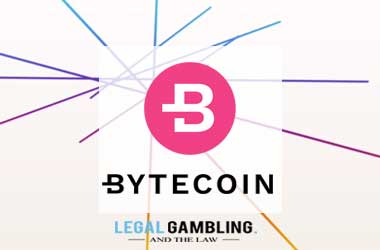 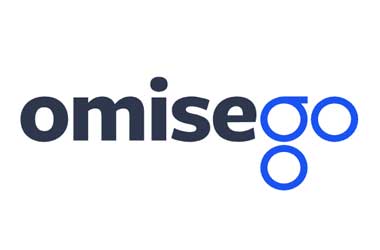