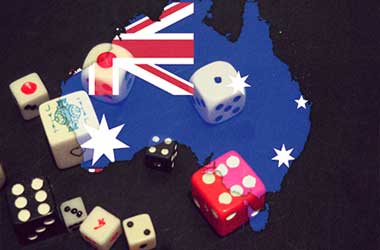 The Australian gambling industries, both land based and online, have been doing remarkably well in the recent past. The gambling industry in Australia is a billion – dollar industry and ropes in huge revenues not just for the casinos, but also the government in terms of tax. However, a bill that has just passed the house in Australia is turning a lot of heads and the question being asked is – has the Australian government actually made online gambling worse by passing this bill?

This happened on 20th March 2017. For some bizarre reason, the amended law made it through and it actually makes things unnecessarily complicated and makes online gambling in Australia more dangerous than it ever was say experts. The bill that has caused this chaos is titled the Interactive Gambling Amendment Bill of 2016. This bill was drafted in 2016, and was finally passed in 2017. At its core, the bill basically enforces one restriction –it prohibits any online casino from providing online gambling services to Australians, and may provide such services only in cases wherein the player holds a license which has been issued by the Australian government exclusively for this purpose.

What is the motive behind this bill? Well, the proponents of the bill have claimed that this bill will essentially protect Australians from illegal online casinos and offshore gambling providers who may otherwise swindle them. Unfortunately, it is really hard to see how this bill will actually be of any help. Firstly, there is pretty much nothing that the government can do (in terms of penalizing online casino operators who violate this law) since the law cannot be enforced upon foreign organizations. Secondly, Australian gamblers are going to be able to find ways to bypass the restrictions using VPNs and other IP rerouting technologies and there is no way the government can regulate or stop that and lastly, such backdoor routes that players will be forced to take will only make things more dangerous and make them even more vulnerable than ever before to cheating and scams.

If we were to provide our honest opinion about the law, we have to disagree with the vision that the Australian legislators have. The truth is that Australian online gamblers already had a system in place to protect themselves, this is the same system that is used throughout the world. Before you sign up with an online casino, just some minimal online research will be able to caution you of any potential scam.

As long as the casino is licensed and regulated by an official and recognized gambling body, players know it is safe and legitimate. Also, there are tons of reviews and third-party casinos rating sites out there where players can get all the low down on casinos and even glance through the blacklists to see what to avoid. Sadly, it seems like the legislators were too naïve to understand this and have actually illegalized something in demand, which can only mean one thing – the emergence of an underground market to serve Australian players who don’t have licenses. This, without a question of a doubt, is going to be far more dangerous and will leave Australian online gamblers highly vulnerable.

What the Gambling Amendment bill of 2016 fails to consider

It is pretty obvious in the way that the legislators have touted this law that they have portrayed an image prior to the passing of this law as being one which was highly unregulated and downright dangerous. They have made it look like it was the wild wiid west where anything goes and every move you make, you are at the risk of being scammed or cheated. Sadly, this is far from the truth. This is just a cock and bull story that the government has concocted to give the unsuspecting Australian public the impression that the law was necessary and that it actually safe guards Australian online players.

What the government is not going to concede is the fact that they had an archaic outlook towards online gambling and instead of harnessing the revenue generating capabilities of the industry, all they did was try to restrict and prohibit it to all extents possible. While Australia had this biased outlook, other countries such as the United Kingdom had already finished the process of setting up special gambling regulatory bodies that were responsible for ensuring that online gaming was safe and fair for all parties involved. These bodies reviewed casinos, audited them and even licensed them. Ergo, making for a safe playing ground that the players can enjoy and the government and the entire nation can benefit from.

In fact, the work of such regulatory bodies even positively affected Australian online players by giving them and players from all over the world an insight into the best casinos, best practices, blacklists and casinos and popular scams to avoid.

Furthermore, their mere existence pushed casinos to up their standards in order to receive licenses from these bodies. What this meant was that the casinos now had full time customer support networks, plenty of payment options, lot of transparency and even incorporated technologies such as random number generation algorithms (to prove the games were not rigged) and also cyber security technologies such as encryption, SSL certificates, etc. to ensure that the personal and sensitive data of their clientele remains confidential at all costs.

All in all, we can look back at this bill someday in the future as just a hurdle in the way for the booming online gambling industry. 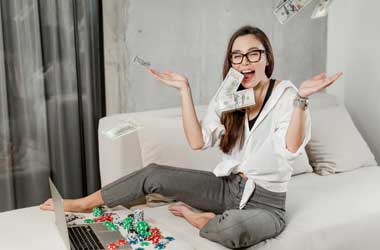 Can You Really Win a Lot of Money from Online Casino Games? 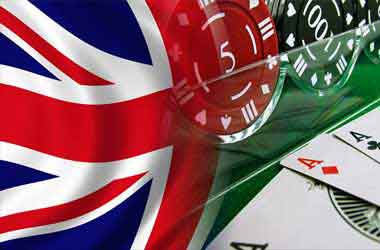