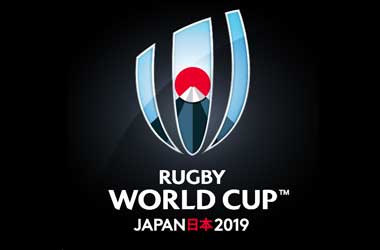 New Zealand was outstanding during the group stages and looked like they were well on their way to winning their third consecutive World Cup.

However, it wasn’t to be as they had a terrible outing against England in the semi-final and came up short.

The All Blacks have one more game left in the World Cup and they will want to make amends and give their fans something to cheer about.

They will take on Wales who lost to South Africa in the second semi-final after putting up a great fight.

Bet On New Zealand vs. Wales With The Following Sportsbooks

The All Blacks were the favourites to win the 2019 World Cup but disappointed millions of fans and thousands of bettors. They are once again the favourites though for the third place clash on the 1st November in Tokyo.

They say lightning does not strike twice in the same place which is why everyone believes that the All Blacks will run through Wales. However, it isn’t going to be that easy as the All Blacks are yet to fully recover from their shock defeat. For once, Steve Hansen got his strategy wrong against England as well as his team selection and it cost them big time.

Wales has played exceptional rugby in this World Cup and was so close to making it to the finals. They know they have another tough game against New Zealand on Friday and a lot will depend on how much gas they have left as they gave it their all against South Africa.

They will rely heavily on their captain Alun Wyn Jones, George North and Jonathan Davies who know that the All Blacks are a superior team and will be playing for pride.

This is the last game for Steven Hansen as well as for AB captain Kieran Read. They both will want to go out on a winning note and the rest of the All Blacks will give more than their 100 percent to make that happen.