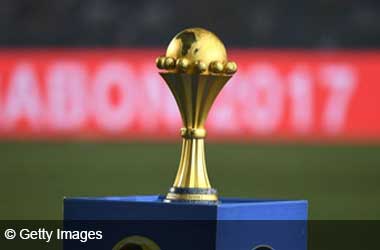 The final major international soccer tournament to kickoff this summer will be the 2019 Africa Cup of Nations which takes place in Egypt.

This will be the 32nd edition of the tournament, but for the first time, it will be played in the summer and will be expanding to 24 teams.

The tournament was originally supposed to have been held in Cameroon, who are the defending champions but were stripped of their hosting duties due to serious delays and potential violence.

Here is a closer look at the top contenders in the tournament and our pick to win the 2019 Africa Cup of Nations.

Top Africa Cup of Nations Online Sportsbooks To Bet On 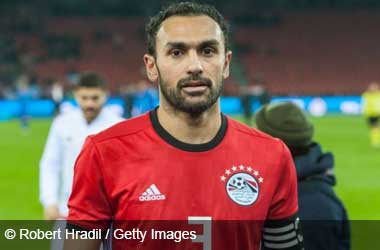 After a late switch, Egypt is now serving as hosts of the Africa Cup of Nations, helping make them the top favourites. It also doesn’t hurt to have Mohamed Salah, who shared the Golden Boot in the English Premier League this past season and won Champions League with Liverpool.

The Egyptians also have plenty of European-based talent on their roster to serve as a strong supporting cast for a star like Salah. 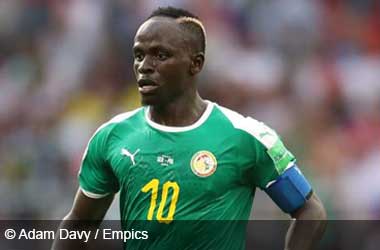 Much like Egypt, Senegal has a star in Sadio Mané who shared the Premier League Golden Boot and also won Champions League with Liverpool. Mane arguably had a better club season than Salah, so he’s arguably the best player on the African continent right now.

Perhaps more importantly, Senegal’s entire roster is based in Europe, so they have a talented squad. Also, everyone on the Lions of Teranga is under 30, meaning most players on their roster are in the prime of their career right now. 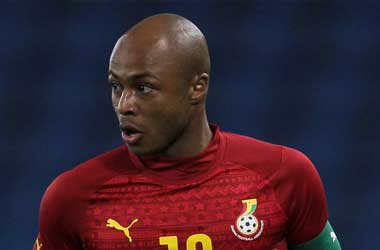 One could say that Ghana is on a downward trajectory after failing to qualify for the 2018 World Cup. But they have some aging stars who are ready to make one last run at winning an African title, something the Black Stars haven’t done since 1988.

Ghana has a good blend of talent and experience all over the field led by André Ayew (c). However, they have to find a way to put it all together over the next month. 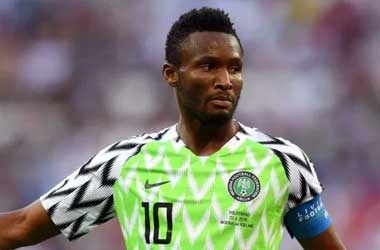 Nigeria is arguably the most consistent side in Africa and winners of three Africa Cup of Nations tournaments, most recently in 2013. The Super Eagles are actually a little under the radar heading into this year’s tournament.

John Obi Mikel is still running the midfield with help from Wilfred Ndidi. But outside of Ahmed Musa, the Nigerians don’t have many proven internationals on the attack, so finding goal scorers is their biggest question heading into the tournament. 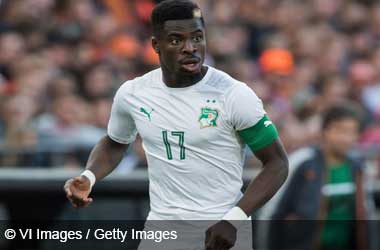 The glory days are over for the Elephants, but the Ivorians led by Serge Aurier (c) are still a threat if they can make it out of a difficult group.

Wilfried Zaha isn’t a proven international striker just yet, but he’s one of the most dangerous attacking players in the Premier League. He could very well have a breakout tournament, and if the back line holds up, the Ivory Coast could be a threat. 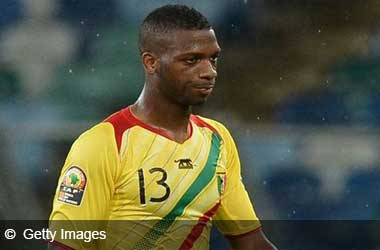 Mali could be a team to watch, as they are playing in a relatively easy group and have a surprising number of young, European-based players.

The Eagles are a little young and inexperienced, but Moussa Marega and Abdoulay Diaby give them a pair of goal scorers who could help lead them deep into the tournament.

The Africa Cup of Nations is such a difficult tournament to predict. African football has so much parody that just about anything can happen, especially with the field expanding to 24 teams. The one constant has been Ghana, who has reached the semi-finals in six straight African Cup of Nations. They may be a little old, but the talent is there to make another deep run and finally come out on top.