Bitcoin has since dropped to $3,500 but the massive drop in value hasn’t stopped crypto supporters from continuing to experiment with the blockchain and new digital currencies.

JP Morgan is one of those supporters that has put its faith in the digital currency market. The bank recently announced the launch of its own digital coin called “JPM Coin“. The initial use of JPM Coin will be within its wholesale payments division as the bank will rely on JPM Coin to settle transactions for clients in this market.

JP Morgan is one of the major banks in the US and is reported to process over $6 trillion on behalf of its clients on a daily basis. The bank will experiment with JPM Coin and use it to settle a small portion of these transactions and then move forward based on the results and feedback.

The new coin from JP Morgan will be fixed to the US dollar and will issue clients with JP Coin for their dollars. The bank will then use these tokens to carry out transactions as well as use it for security purchases done on the blockchain. When clients want to withdraw their funds, the bank will convert JPM Coin back to US dollars and make payment to their clients.

This is a big step for the cryptocurrency industry in the United States because JPM Coin is now officially the first cryptocurrency fund backed by a major bank in the country. JP Morgan will look to use its new digital coin in three main areas in the coming months and expand from there.

The first use is that JPM Coin will be used for corporate transactions that use the SWIFT network. The second will be for high security transactions and the third use will be to replace large sums of dollars that major firms hold with the bank and its subsidies across the world.

The applications are frankly quite endless; anything where you have a distributed ledger which involves corporations or institutions can use this. 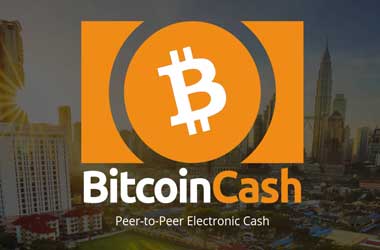 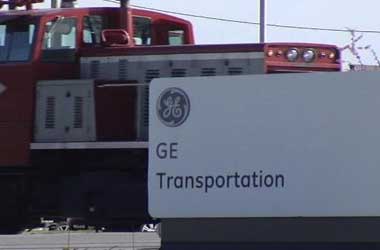