U.S investment giant Blackstone Group is all set to acquire controversial Australian casino operator Crown Resorts after the board of directors at Crown Resorts approved the $8.9 billion acquisition offer from Blackstone.

Crown Resorts has found itself in trouble in multiple states across Australia as gaming regulators found that the biggest casino operator in the country had breached gaming regulations deliberately. Some of those breaches included tax fraud, money laundering, engaging with criminals and not following responsible gambling measures.

Crown Resorts was open to a takeover as it is looking to turnover a new leaf in 2022 and display a commitment towards regaining public trust and complying with gambling regulation strictly.

The takeover still needs to go through a number of phases which includes regulatory approval.

James Packer To Get $3.3 Billion

Former chairman James Packer is set to walk away with close to $3.3 billion if the deal goes through. Packer who was in favour of the deal from the first offer has backed the board’s decision to approve the Blackstone Groups’s offer and said it was in the best interest of all Crown Resort shareholders.

The news of a potential Blackstone takeover boost the share price of Crown Resorts as the market responded favourably and the share price went up to $12.65 which was an 8.77 percent increase. 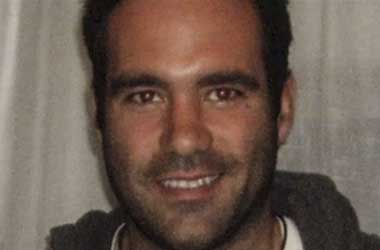 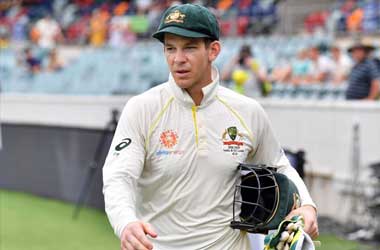