Due to delays in transaction confirmation times, Bitcoin can no longer be used as a means for payment. The issue of scalability is the greatest disadvantage of Bitcoin. At the time of writing this, there are more than 200,000 unconfirmed transactions in the Bitcoin block chain. Further, the cheapest and fastest transaction fee is around 660 satoshis/byte. That means, a trader has to shell out about 150,000 satoshis (~$25) for a median transaction size of 225 bytes.

The exorbitant rates will come down only if scalability is achieved in Bitcoin confirmations. To achieve that, back in November, a hard fork named Segwit2x was planned at block 494,784. If that had been completed, then a block between 1MB and 2MB size would have been generated, resulting in an increase in network capacity.

However, that hard fork was suspended due to lack of consensus among the Bitcoin mining community. Still, futures were made available for purchase at crypto currency exchanges. Now, after achieving several milestones, developers have announced that Bitcoin’s Segwit2X hard fork will happen at block 501451 (roughly on December 28, 2017).

This is not the first time Bitcoin undergoes a hard fork. It had happened several times in the past.
i. Miners activated the backward-compatible SegWit soft fork before August 1, 2017. That increased the transaction capacity of blocks, and paved way for Lightening Networks and other improvements.

ii. On August 1, the backward-incompatible hard fork of Bitcoin occurred. The hard fork resulted in an altcoin with 8-MB blocks and no SegWit implementation. All BTC balances at the time of hard fork were credited with an equal amount of Bitcoin Cash (BCH).

iii. On October 24, another hard fork of Bitcoin network took place. The backward-incompatible hard fork resulted in an altcoin with an altered, ASIC-resistant mining algorithm known as Equihash. The altcoin was named Bitcoin Gold. All BTC balances held at fork time were credited with Bitcoin Gold (BTG).

iv. Now, on December 28, the backward-incompatible SegWit2x hardfork is scheduled to occur. It will result in the formation of an altcoin (S2X or B2X) with 4MB blocks and SegWit support. Interestingly, the developers have said that all BTC balances held at fork time will not only be credited with an equal amount of B2X but also a proportional number of Bitcoin founder Satoshi Nakamoto’s coins as a reward.

Similar to Bitcoin (BTC), the hard fork scheduled later this month will result in the creation of 21 million B2X coins. The coin has double spending protection. Recalculation of complexity will be performed after each block. The extraction rate of block is 2.5 minutes. The Bitcoin SegWit2X will also have a unique address format.

Next year, the developers have planned to bring out offline codes, support for Lightning Network and instant transactions. Additionally, smart contracts, anonymous transaction, and privacy protection (zk-SNARK implementation) facility is also being planned.

The developers have also planned to introduce an X11 encryption algorithm. It should be remembered that only those who hold Bitcoin in wallets or exchanges supporting SegWit2X will receive S2X or B2X coin.

Another shitcoin. Great. All we need. 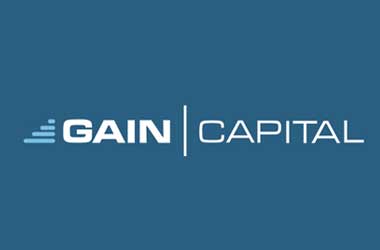 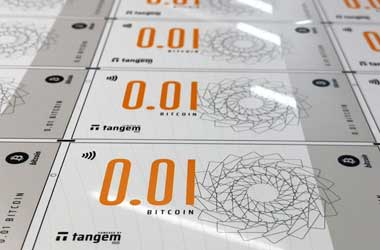 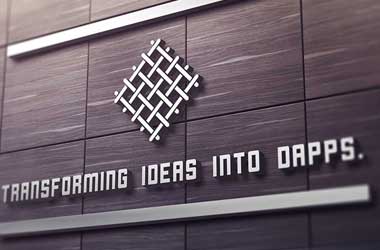