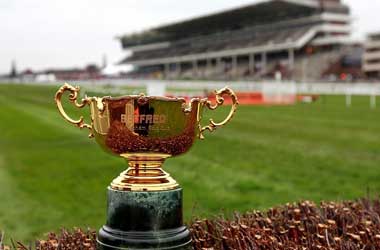 The Cheltenham Festival is Britain’s top four-day Jump racing meet held annually in March at Cheltenham Racecourse in Cheltenham, Gloucestershire. The purse money offered at the event is only surpassed by the Grand National.

The 2021 edition will take place from Tuesday, March 16 to Friday, March 19. There will be 14 Grade 1 races spread out across four seven-race cards, including one Championship race each day.

The event is set to see many new restrictions due to COVID-19, including no spectators. Another big change this year due to the new guidelines is that amateur jockeys are not able to compete, meaning only professional riders are allowed to guide the top horses.

Preview Of The Top Cheltenham Festival Races This Year

Here is a look at the main races taking place during the 2021 Cheltenham Festival: 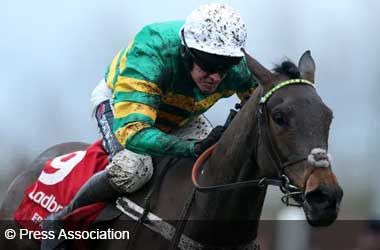 The week of racing will kick off with an impressive set of runners in the Grade 1 Unibet Champion Hurdle.

The field is being led by Nicky Henderson’s Epatante, last year’s winner looking to provide the trainer with his record ninth victory in the event.

Epatante will likely face her biggest challenge from Honeysuckle, another mare who has a perfect ten-for-ten career record.

Another one of the top names is Goshen, who nearly won the Triumph Hurdle last year before unseating his rider. This time around, he is coming into the Unibet Champion Hurdle following a big win at Wincanton in February.

One of the runners coming in at longer odds is Buveur D’Air from France, also trained by Henderson. He is 13 for 19, and despite coming off two runner-up performances, they were both against small fields of three and five runners.

Goshen can really threaten the leaders in this one, and he is a good betting choice. After falling off the radar for some time, he has returned to winning form. 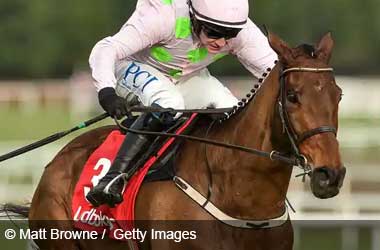 Altior will look to become champion once again after missing last year’s edition. Altior has 21 wins from 25 career starts, and he is coming in at the age of 11.

Altior will be up against another top entrant in Chacun Pour Soi, a late withdrawal who received a lot of attention in last year’s race. Likely the favorite, he has three wins in Ireland during this campaign.

Those two leaders will face the front running Politologue, last year’s champion. He is running in his fourth consecutive Champion Chase after being beaten by Altiot in the 2018 and 2019 editions.

One of the longshots in the field is Duc Des Genievres. Trained by Paul Nicholls, he has just two wins, three seconds, and three thirds from 13 Chase races. The runner from France is coming off a seventh-place run back on January 23, which was his only start of 2021 so far.

The safe betting choice for this one really is Chacun Pour Soi, who was beaten only once in seven starts since moving to trainer Willie Mullins. 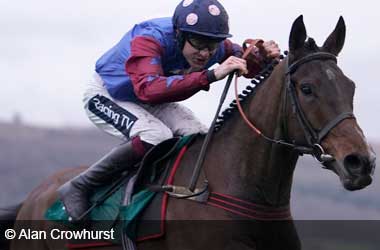 The second half of the meet kicks off with the Grade 1 Paddy Power Stayers’ Hurdle on Thursday. The event is more of a stamina race compared to the speed needed in the first two.

The race’s two top rivaling horses are 2019 winner Paisley Park and Thyme Hill. They have already met twice so far with each winning one outing. Paisley Park is hoping to do better following his loss to 50-1 longshot Lisnagar Oscar in last year’s edition.

Paul Nicholls will likely run McFabulous as he looks for his fifth win in the race.

The longshot Vinndication could be overlooked. Trained by Kim Bailey, Vinnndication has three Hurdle wins from three runs, but he hasn’t won a race since November 2, 2019.

Paisley Park’s performance in last year’s race was likely just a fluke. He is a good choice to bet on this time around. 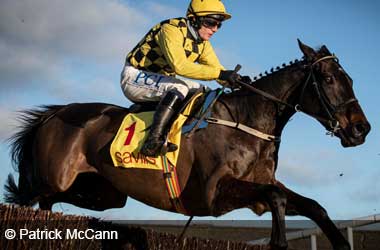 The WellChild Cheltenham Gold Cup is the highlight race of the entire event, and it is what all of the top jockeys, trainers, and owners aim to win.

The last two editions have been won by Al Boum Photo, who returns once again to attempt to become the fifth horse to win three consecutive Gold Cups.

Despite the field including previous Gold Cup runners, this year’s top challengers will be debutants. Look out for A Plus Tard, who won the Grade 1 Savills Chase and Champ, a winner from last year’s Cheltenham festival.

One of the wildcards with a shot at winning is Royale Pagaille, who will be running at the Grade 1 level for the first time. Trained by Venetia Williams, the 7-year-old is coming off three straight victories, including one on January 23.

Royal Pagaille is quickly becoming a steeplechase star, and he is a good betting choice for Horse Racing enthusiasts looking outside the favorites. The runner has the experience needed to win such a big event, and he should handle the trip well.