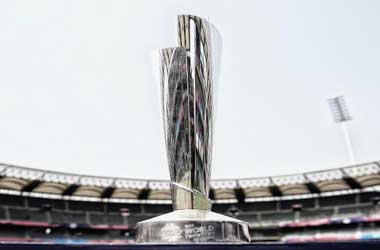 ICC Women’s T20 2020 World Cup is scheduled to be played between February 21 and March 8 2020, in Australia, where we will see 10 of the best women’s international cricket squads duke it out for the title of world champions.

The 2020 tournament will mark the seventh instalment of ICC Women’s T20 World Cup and the first time it will be played on Australian soil, where the host nation will look to secure their fifth title and cement themselves as the most successful team in history.

The tournament will feature 10 teams, including West Indies, Sri Lanka, South Africa, Pakistan, New Zealand, India, England and Australia, who qualified automatically for being top-ranked teams based on their position from the 2018 ICC Women’s World Twenty20.

Joining them will be Thailand and Bangladesh, who had to fight through 2019 ICC Women’s World Twenty20 qualifier. It’s also worth noting that this year will mark the first time Thailand national team qualified for Women’s T20 World Cup.

Since England won the inaugural World Cup in 2009, not a lot has changed in terms of teams’ power rankings. Australian squad crashed out of the said tournament in the semi-finals, however, managed to win each ICC T20 World Cup since, with the sole exception being 2016 when they lost to West Indies in the grand finals.

As it stands now, Australian women’s Cricket squad are the only national team that has won multiple ICC T20 World Cups, followed by England and West Indies with one title each. New Zealand are third with two silver medals from 2009 and 2010, while India gone as far as the semi finals in 2009,2010,2018 and South Africa in 2014 are fifth and sixth in terms of international success . 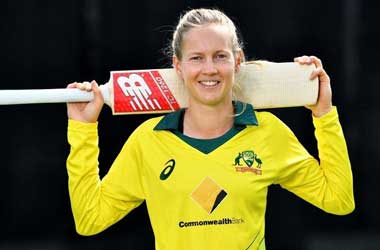 The reigning world champions are entering the 2020 ICC T20 World Cup as the main favourites to hoist the trophy and there is no reason to doubt the Australian ladies can’t do it again.

Naming the main strengths of this team is quite simple – it’s the entire team, which fields players who could be regarded as the best in their positions. With Beth Mooney, Rachael Haynes, Megan Schutt and Ashleigh Gardner on the squad, Australian national women’s team should strike fear in any team that will face them and rightfully so. What’s more, the Australian squad will enjoy the home ground advantage, which is just another positive that we can toss on the pile of their advantages over other teams.

The Australian team, however, can loose, as they have shown against England in the final game of Women’s Ashes. While Australia are without a doubt the strongest teams, we also have to consider the expectations put on their shoulders, and as we have learned, pressure does wonder in the world of sports. With that in mind, we could say that the biggest and possibly the only threat for the Australian women is themselves. 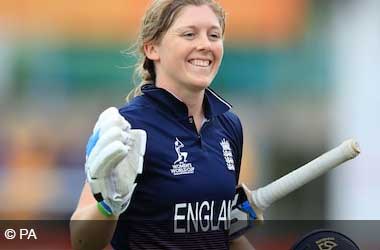 Even though England infamously lost at home Ashes in 2019, they are still the second-best team in the women’s cricket and they don’t shy away from showing just that.

Just recently, we saw England’s dominance against Pakistan in Malaysia, where they swept the floor with their adversaries.

Much of this team’s success will come down to the partnership at the top in Wyatt and Jones, while England can still rely on other options in Nat Sciver, Tammy Beaumont, Fran Wilson, Heather Knight (c), Nat Sciver and Katherine Brunt.

Perhaps the most exciting player to watch is the 20-year-old Sarah Glenn, who could be the final missing piece of the jigsaw. She has shown promise in England’s match against Pakistan and we can be sure she will look to prove herself on the big stage this February as well. If she can gel together with Ecclestone, England will be tough to beat. 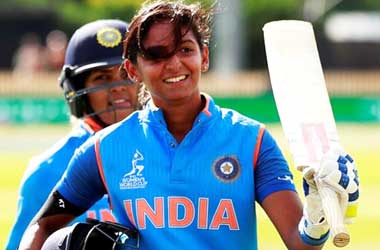 This year might be the year when India will shine. Well, maybe they won’t shine as bright as Australian squad, but with Harmanpreet Kaur (c), Mandhana and Rodrigues on this star-studded roster, we would not dare to underestimate the Indian women, as they are bound to cause problems to their opponents.

The team looks solid overall, and while they might not be the team to beat this tournament, it’s easy to see that Indian squad is improving month after month, and it’s their upwards trajectory alone that makes us very excited about what the Women in Blue can achieve. It’s also worth noting Indian women finished as runners-up in the 2017 50-over World Cup, which suggests they are not to be overlooked. 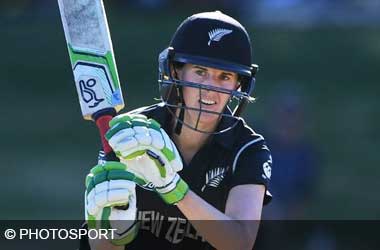 New Zealand have failed to reach any notable results on the big stage since they finished as runners-up in 2009 and 2010. Nonetheless, there are a few things to look forward to with this team, namely the Divine-Bates duo, who have played in every T20 World Cup to date, meaning they bring a wealth of experience to the team.

With experienced players and great leaders such as Amy Satterthwaite (c) on the team, the future for the New Zealand’s squad is bright as it provides great environment for the younger generations to grow and improve. Talking about younger stars, the 19-year-old Amelia Kerr will be under the spotlight after a great season.

Despite all the promising signs, The White Ferns still seem like a team that will fight an uphill battle in Australia, mostly due to their rather underwhelming results in recent ODI series. Against South Africa, New Zealand struggled to take wickets, pocketing only nine across three matches. Furthermore, the Ferns also have an unenviable record of failing to make a deep run into the World Cup since 2010, when they pocketed silver. The potential is there, however, potential alone does not take you far. 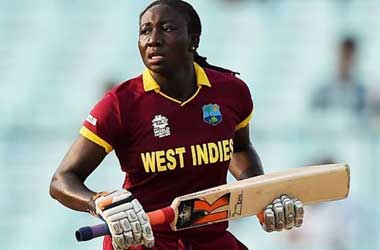 With an experienced squad, West Indies are one of the teams that have all the tools to go the distance and to be fair, they just might. Eight out of 15 players have been a part of the famous team that bested Australia in the 2016 finals and will look to do it again this year on Australian soil.

Unfortunately, West Indies’ record in recent bouts fails to inspire much hope. Since their semi-finals appearance in 2018, West Indies are winless in their last 11 fixtures.

What is perhaps even more concerning is the fact that all but two of those losses were nowhere near, suggesting West Indies are going through some struggles, which could prevent them from reaching the summit this year.

What’s more, West Indies several lack experience playing in Australian conditions, at least in comparison to teams such as England, South Africa and of course the hosts. Their success heavily solely rely on how quickly the team can adapt to the new conditions, and should they do so in early stages of the group stage, we might see West Indies play a major role in T20 World Cup. Otherwise, they just might fall flat.