Will Other Countries Follow Australia And Criticize Qatar For Abuses? 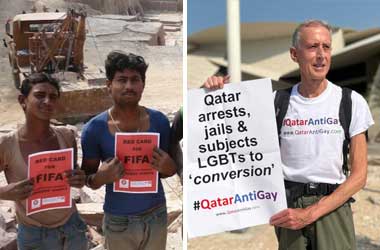 As we get closer to the start of the 2022 FIFA World Cup, hosts Qatar are beginning to feel more pressure as the international community and participating teams call them out for their atrocities.

Australia has now become the first country participating in the 2022 FIFA World Cup to openly criticize Qatar. Unlike when Gareth Southgate (England’s head coach) spoke, as many as 16 Australia players released a video and spoke out against the multiple atrocities that are taking place in the host nation ahead of the World Cup.

Australia players first pointed out to the human rights abuse as thousands of migrant workers are reported to have lost their lives in Qatar during the last few years as they worked on developing new football stadiums for the World Cup.

Qatar like most countries in the Middle East relies heavily on migrant workers from countries like India, Bangladesh, Pakistan, Afghanistan and Sri Lanka for their infrastructure projects. It’s common knowledge that migration agents exploit these labourers by over promising and under delivering. Migrant workers have their passports seized on arrival in Qatar, are herded into inhumane accommodation and have to work long hours for low wages.

Reports suggest that over 60,000 migrant workers have lost their lives in Qatar to build football stadiums for the World Cup. The Socceroos highlighted the fact that Australia consistent of a large migrant population and it was imperative for Qatar to do more to protect migrant workers and ensure that they are not exploited.

Qatar responded to the video with a simple sentence stating that all countries are not perfect. Will other countries follow Australia’s lead and criticize Qatar or will they stay silent? 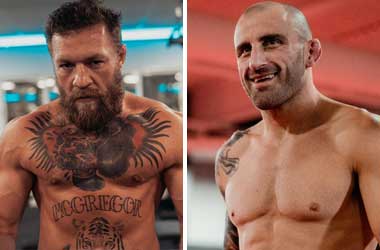 McGregor Embarrassed After His Own Quote Is Thrown Back At Him