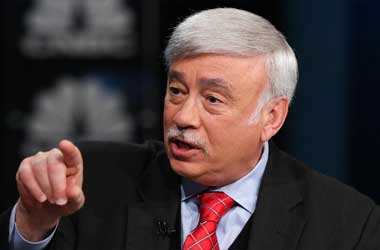 More than 40 US and Canadian regulators have joined together with a common goal of flushing out scams and fraudulent ICO offerings from the cryptocurrency industry. The joint crackdown, dubbed as ‘Cryptosweep’, announced earlier today, would include regulators such as CFTC and SEC.

Joe Borg, the President of the North American Securities Administrators Association (NASAA) informed Forbes that there had been 35 enforcement actions and 60 investigations on alleged scams in May alone.

“The persistent exploitation of the crypto ecosystem by fraudsters is a significant threat to Main Street investors in the United States and Canada.”

Borg revealed that the operation Cryptosweep is an outcome of his organization’s fight against fraudulent ICO. It can be remembered that NASAA did a splendid job in preventing scammers from taking undue advantage of novice investors during the dot come bubble.

Borg opined that sharing of resources is the key to eliminate scammers and deceptive investment products. NASAA will work in tandem with the US CFTC and SEC to remove the bad players in the cryptocurrency industry.

Borg further stated “We all have limited resources. You are going to see a lot more collaboration.”

There have been several high profile ICOs, scrutinized and stopped by regulators this year. This includes the $32 million Centra Tech ICO, promoted by the heavyweight boxer Floyd Mayweather. Cryptosweep plans to identify and take action on similar offerings.

In February, Gemini exchange founders Tyler and Cameron Winkevoss had expressed disappointment over the delay in taking actions against fraudsters and called for better regulation of the cryptocurrency domain.
In its report, Tabb, a market research firm, had stated that lack of regulation is forbidding institutional investors from entering the cryptocurrency market. However, Tabb is optimistic that such issues will be resolved in 2018.

Recently, investment banking giants such as Goldman Sachs and JP Morgan has started assembling its cryptocurrency team. Soon, we may see other major banks and financial institutions join the fray soon. 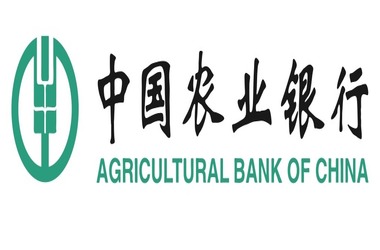 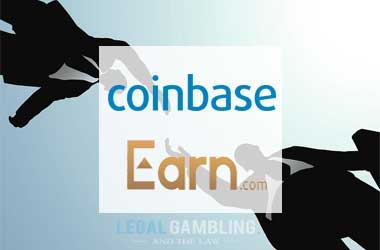 Earn.com Acquired By Coinbase For $100 mln. 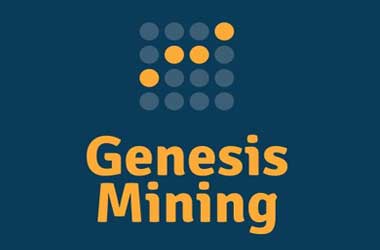