The gaming legal battle is heating up in Florida as news just broke that the Seminole Tribe is paying petition firms to try and stop a signature gathering effort by rivaling groups.

The tribe wants to maintain its recently signed gaming compact with the state and will seemingly stop at nothing to do so.

So far, news reports have revealed the Seminole Tribe is running a separate signature gathering program and hiring people to interfere with petition gatherers on the other side.

The effort by the Seminole Tribe is part of an argument in the state involving the gambling industry. The tribe owns the Hard Rock brand gaming venues and recent signed a compact with the state giving them exclusive rights to sports betting services and new gaming options.

Operators like Las Vegas Sands, FanDuel and DraftKings are fighting the compact as they feel other companies should have a right to offer sports betting in the state as well. A federal judge just threw out the compact, stating it does not meet regulations within the state constitution, and the tribe is appealing the decision.

In the meantime, efforts are being made by rival operators to see gaming measures added to the 2022 ballot. If approved, the commercial companies would be able to offer sports betting services in Florida, doing away with the tribe’s exclusivity.

A Blocking Campaign by the Tribe

The Seminole Tribe has launched a blocking campaign of sorts as a way to fight its competitors. The goal is to stop the rival companies from getting the provisions on the 2022 midterm ballot. A certain number of signatures is needed for the measures and if they are not reached, then they don’t get on the ballot.

So far, news reports show that the Seminole Tribe has paid firms that offer petition gathering services money to stop them from working for the other gaming companies. The tribe is paying the firms more than they would earn for their services in an effort to slow the signature gathering process.

Campaign television ads have also hit the television airways in an effort to get voters to see the tribe’s point of view. It has also been revealed that the tribe is paying people to interfere with gatherers connected to the petition effort.

The tribe was asked about its calculated moves including paying off petition companies and a spokesperson said that the tribe has gathered the best team of political consultants in the country to fight the measures. The spokesperson stated further that the tribe is engaged in opposition to multiple outside interests that invested $60 million to hire individuals to fight the tribe’s success. 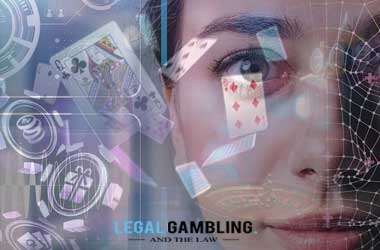 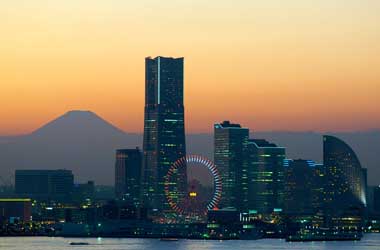