As announced on December 16, Bitcoin network underwent another forking on December 28 to create an altcoin named SegWit2x. However, the days that led to Forking saw the SegWit2x (futures) rise from $540.01 to $968.57. That represents a $40 billion rise in market capitalization.

Following the completion of forking at block 501451, the futures price plunged to $281. Likewise, Bitcoin SegWit2x (BT2) plunged to $125.69, from $334.87 before forking. There are many controversies surrounding the SegWit2x project.

Secondly, very little information is revealed about the team members on the official website. Even the LinkedIn profile of the project’s supposed founder Jaap Terlouw is not complete in all aspects. No sources are provided to corroborate Terlouw’s status as an experienced developer.

The project’s GitHub account is only about 10 days old. The code stored in GitHub account reveals that the six members involved in the project are planning to set aside six million pre-mined coins for themselves. That represents 28% of the 21 million coins that are ever going to be created.

While websites, which offer paid-for press releases, were going gaga about the sharp rally in the futures contracts, unbiased news sources have been raising doubts about the project.

The developers had promised to issue “a proportional number of Satoshi Nakamoto’s Bitcoins” to all BTC holders, after the completion of the fork. However, it is unclear how the team will actually be able to access the coins created by the anonymous inventor.

Thus, an abundance of caution is advised for traders and investors who are planning to hold position in SegWit2x coin. 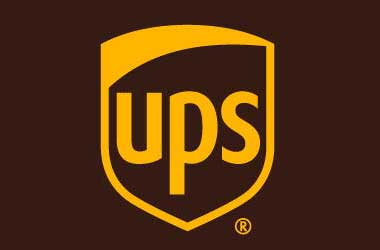