Earlier this week, Google announced its decision to ban ads related to cryptocurrencies, ICOs, and binary options. In this regard, cryptocurrency investor and entrepreneur Vladimir Orehov has filed a lawsuit against Google’s Russian entity ООО «Гугл», claiming a compensation of 2 billion Ruble (~$35 million) for the loss of investment opportunities and difficulty he would face in finding investors for the projects.

According to news edition Vedomosti, Orehov believes that he is missing investment opportunities and probably losing money due to Google’s decision to ban ads. The Russian businessman and crypto investor want Google to compensate for the “moral damage and lift the ban. The lawsuit has been filed with the Zamoskvorechye District Court on March 15.

Orehov is establishing a network of crypto ATMs, with a decentralized exchange, a crypto payment system, and a mobile wallet. He was planning to raise $2 million for the project, through an ICO in June. Orehov believes that Google has deprived him of the opportunity to invest in cryptocurrencies and raised funds for his projects.

The Russian feels that he has lost access to potential investors “overnight” due to the ban, which becomes effective in June. Orehov believes that Google has effectively blocked one of his sources of income and wants the court to declare it illegal.Orehov argues that Google’s decision infringes his right to access information.

Mikhail Emelyanov, the First Deputy Head of the Parliamentary Legislation Committee, despite being a crypto skeptic, believes that banning cryptocurrency ads is of no use. The lawmaker believes that investors should be allowed to decide their bets. However, he has warned people from lining up in front of government institutions in case, of losing money.

Even though there is little chance for the court to rule in favor of the Russian investor, still, it highlights the monopoly of Google and the need for a transparent platform for project holders to advertise and raise funds for innovative projects. 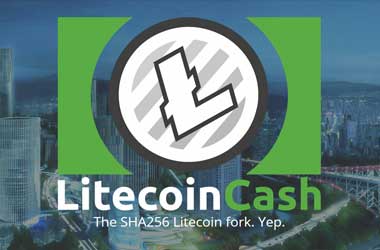 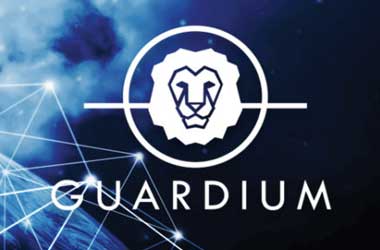