The Bank of Israel is looking into the possibility of launching a state-supported crypto currency to bring down the number of cash transactions within the country, according to the three Ministry of Finance officials who wish to maintain anonymity. The crypto currency, if introduced, will be known as digital Shekel, and would trade at par with physical shekel.

The decision follows the footsteps of Russia and Dubai, which are looking at the option of launching a national crypto currency as well. The move is aimed at curbing tax evasion by crushing the black market, which is estimated to be approximately 22% of the country’s GDP. Following the introduction of a digital currency, the government is planning to pass a law that will substantially reduce the quantum of physical cash in the economy.

The Israel government is also believed to be considering a law banning the payment of wages in cash. To establish a legal framework, the final version of the bill (‘Economic Arrangements Bill’) is expected to be tabled in January by the Ministry of Finance. The bill will also reveal how the Ministry of Finance plans to test and distribute the crypto currency for day-to-day use.

The Economic Arrangement Bill will also establish a separate panel that would allow the Bank of Israel to consider the creation of digital Shekel. The Israeli Prime Minister has recently acknowledged an increase in the pressure for digital currency adoption. Ironically, Israel government does not approve Bitcoin. The Israel Securities Authority may seek ban on new listings and suspend firms dealing in cryptocurrencies.

It can be remembered that Japan has recently declared Bitcoin as a legal tender. Further, the banks in South Korea and Japan have successfully tested the Ripple network for cross-border payments. Japan is also planning to launch its own official version of crypto currency next year. The coin named “J-Coin” is expected to be launched before the 2020 Olympic games in Tokyo. Sweden is also considering the launch of e-kronor in the future.

As many as 900 of 1,600 banks in Sweden no longer hold cash reserves or accept cash deposits. The adoption of crypto currencies is expected to rise further s governments begin to understand the advantage of using block chain technology. 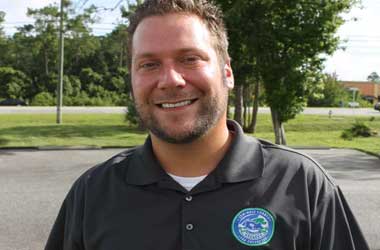