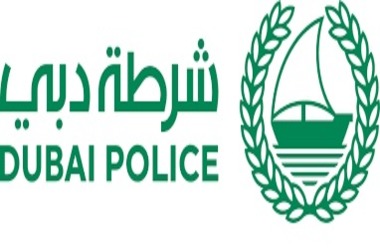 The Times quotes Tamim. as saying

“…Faith in digital currencies will always be questioned as long as its source and tracking system remain unknown,”

Dubai has carved out a progressive-stance on both cryptocurrency and blockchain guideline in recent years, with the highly-advertized Blockchain implementation and state-level initiatives placing the United Arab Emirates significantly in front of its neighbors in the sector.

Others were more cautious with Dr Saeed Al Dhaheri, chairman of advanced smart services provider Dubai Smart World calling for policies to be created for the naive, volatile industry. “For every one successful digital transaction, there are five failed currencies,” the Times cite him as saying. Last week, news emerged that UAE legislators would shortly approve formal rules pertaining to both Fintech and ICOs.