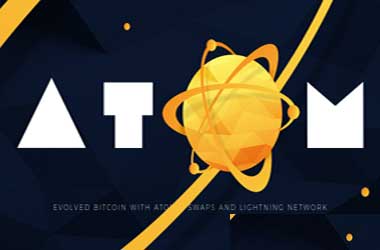 Bitcoin Atom uses a hybrid consensus model that combines Proof of Work (POW) and Proof of Stake (POS), two different types of algorithms for reaching consensus, or agreement, on whether or not a transaction is valid before it is added to the block chain. This hybrid model aims to increase stability and and security to the network.

Those who had Bitcoin in Bitcoin Atom partner exchange, prior to the fork date, will inherently qualify to receive Bitcoin Atom on a 1:1 basis. OKEx, YoBit, Exrate, Coinomi, and ESR Wallet support Bitcoin Atom. As usual BCA futures is already trading in YoBit exchange. At the time of writing, the BCA futures were trading at about $95. Soon after the completion of Bitcoin fork, the futures price declined sharply.