Twitch the online streaming giant is currently in talks with the UK Gambling Commission (UKGC) after proof has emerged that two unlicensed gaming sites were streamed on the site. This was revealed in a recent investigation that targeted the illegal online gambling industry.

Eurogamer’s investigation showed that ads for two unlicensed site were being promoted on the Twitch streaming site.

Multiple casino streamers have displayed the ads in various images in links. What is worse is that multiple games from both sites are being streamed in the popular casino section of Twitch.

Under UK law, it is illegal for any gambling site to operate in the UK without permission from the UKGC. The UKGC has requested Eurogamer to withhold the names of the two sites while they carry out an investigation of their own.

In a statement, a spokesperson for the UKGC said

When illegal gambling websites are brought to our attention we take a number of proportionate steps to protect consumers in Britain. This will initially involve assessment of whether the site is actually used by consumers in Britain, and then may include engagement with the site owners, and ultimately working closely with advertising and payment providers to cut off sources of customers and access to funds

The UKGC is already in talks with Twitch about them streaming unlicensed casino websites and a decision on the matter will likely be taken once the UKGC completes their own internal investigation.

Twitch’s casino game category has seen a lot of traffic in recent years. Though mainly known for PC gaming like Call of Duty: Black Ops 4 and Red Dead Redemption 2, streams of online casino games are becoming a popular feature on the site. The casino section on the streaming website recently hit 77,027 viewers on Sunday night – 02 December.

A lot of Twitch casino viewers like to watch players try their luck at slot games. These streams often reach thousands of viewers, even though the player may not be providing any commentary at all. All of the streams advertise online casinos. This is done by either prominently displaying a link to the casino as an ad or actually playing a game on the site.

Twitch was unavailable for comment on the issue but as of now both illegal casino sites are still being advertised on the site. The UKGC pointed out that issues like this continue to blur the lines between video games, social media and online gambling. The UK gambling watchdog pointed out that they were aware of the danger that this posed to young people and confirmed that they were taking steps, alongside 17 other international gambling regulators to deal with such concerns. 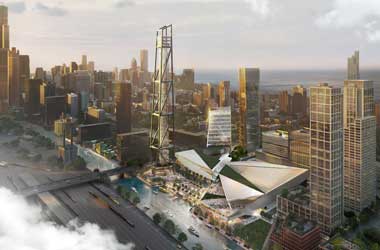 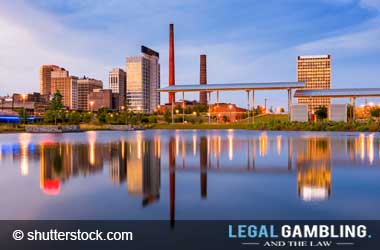