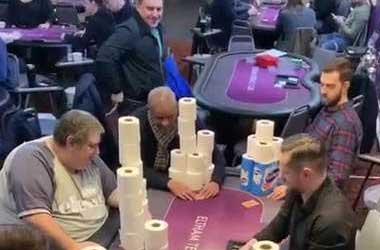 A toilet paper “parody” filmed inside a UK poker club has resulted in quite a strong backlash from the online community as the world struggles to deal with the impact of the coronavirus pandemic.

The video was taken from Eltham Terrance Club before casino operations in the country were temporarily put to a halt due to the ongoing crisis. While the main goal of filming the video was to draw smiles despite the current situation, some people did not see the entertainment value.

The video has already attracted thousands of views and was also picked up and shared by UK media outlets, such as The Daily Mail.

Some of the comments hit out at the video for poking fun at the present situation the world is in. One commenter said that the poker players in the video were trying to be funny without understanding the gravity of the situation. If one of them contacted the virus, it would no longer be fun!

Panic buying of toilet rolls are evident in some countries highly affected by the virus. Eltham Terrace Club thought it would be fun to host an impromptu game with toilet rolls as stakes. The video was originally posted on March 19, and was back on social media today, eliciting negative responses. The team at Eltham Terrace Club admitted they were being naïve, but argued that this is not the right time to “rub salt in the wound“.

Casinos were forced to close in the UK as part of government measures to prevent the spread of the virus. As people are encouraged to stay at home during these trying times, they have gone online to look for entertainment. Some online poker sites are hosting online tournaments for players and fans so they still have something to look forward to while waiting for this whole thing to subside.

Major sites, such as PokerStars and Grosvenor Poker have also reported an increase in online activity since the home quarantine policy was imposed across the globe.

Whether or not Eltham Terrace Club’s toilet roll parody achieved its initial goal, it serves as a reminder for everyone to take this pandemic seriously and continue to follow government protocols and precautionary measures to contain the virus.

The pandemic resulted in the cancellation of several major events worldwide, including in the world of poker. As of this writing, the number of confirmed cases globally now stands at more than 420,000, with close to 19,000 deaths. The UK has more than 8,000 confirmed cases. 422 patients have since died in the country due to the virus 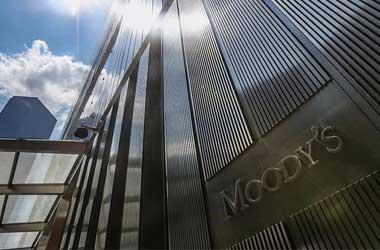 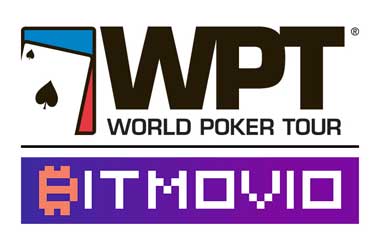 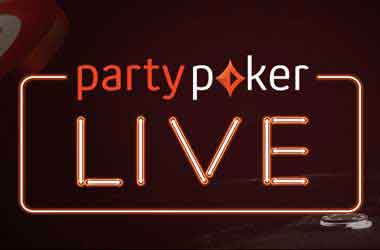