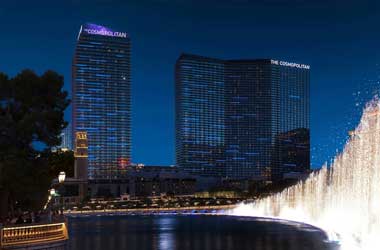 The issue of real estate transfer taxes has come under the spotlight in Nevada after leading global investment company Blackstone successfully sold The Cosmopolitan of Las Vegas without incurring any transfer taxes.

As part of the deal, which was completed in May, The Cosmopolitan’s casino-resort operations will now fall under the umbrella of MGM Resorts International, in an agreement worth $1.625 billion. Meanwhile, the property’s real estate assets have been acquired for $4 billion by the Cherng Family Trust, Stonepeak, and Blackstone Real Estate Income Trust, Inc. (BREIT). This puts the total value of the sale at $5.65 billion.

According to records from Clark County, Blackstone did not pay any real estate transfer taxes arising from the sale. The move is protected by a specific section of the Nevada law that allows property owners to claim a real estate transfer tax exemption under certain conditions, including transfers carried out from parent entities to direct subsidiaries.

BREIT is a subsidiary of Blackstone which means the investment giant remains as part-owner of the 3,025-room Strip property. The sale of The Cosmopolitan represents the biggest single-property deal in Las Vegas history but concerns have been raised over lost tax collections for the Nevada government due to laws that have been taken advantage of by business giants. Taxes generated from real estate sales help fund education and low-income housing in the state.

This specific legal provision is being used by huge companies to escape paying their fair share of taxes, prompting Governor Steve Sisolak to call on the state Legislature to review the law. He said the state needs to capture the transfer tax on those types of sales, and that all deals, whether big or small, should be properly assessed.

Gov Sisolak emphasized the need to collect more revenue, especially at a time when the state is still trying to bounce back from the devastating economic impact of the COVID-19 pandemic.

Other prominent business entities involved in such deals that resulted in millions of lost taxes for the government include Las Vegas Sands Corp, Wynn Resorts, Genting Group, and even MGM Resorts International. Multiple major resorts in Las Vegas, such as Aria and the Bellagio also appear to have used the legal loophole to avoid paying transfer taxes. 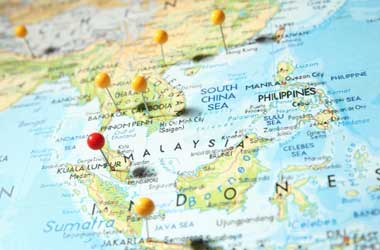