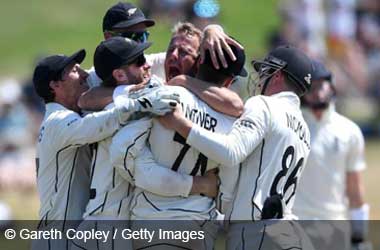 New Zealand will take a long time to forget the 2019 ICC World Cup final against England which they should have won but ended up losing due to some controversial laws.

The Kiwis had a chance to get revenge in a test series facing England at home and they did just that by pulling of a tremendous win in the first test at Mount Maunganui.

England batted first and did pretty well for themselves as a lot of batsmen got starts but did not kick on to make a big score.

England made a respectable 353 and took charge of the game by taking 4 quick wickets to have the Kiwis struggling at 127-4. However, a great partnership by wicketkeeper BJ Watling and Mitchell Santner took the game away from England. Watling went on to score an impressive double century (205) while Santner finished on 126 to take New Zealand’s first innings score to 615 and give them a sizeable first innings lead.

England had to bat a little over 3 sessions in order to secure a draw and would have been confident of doing so once they realised that Trent Boult was not going to bowl during the second innings. Boult who is one of the main strike bowlers for New Zealand sent down just 6 overs before going off the field due to an injury.

M Santner made early inroads late into the fourth day, taking three wickets and giving New Zealand the upper hand going into day 5. N Wagner who is known for being a work horse decided to step up yet again in the absence of Boult and bowled his heart out. He was the main destroyer on day 5 picking up key wickets whenever England looked like consolidating and holding on for a draw.

Tim Southee took the key wicket of B Stokes and Wagner went on to pick up 5 wickets to take New Zealand to victory. The victory is not just a win for the Kiwis but also for test cricket as this was one of the most exciting test matches in 2019. BJ Watling received the man of the match award for his double hundred.

The second and final tests start on 29 November in Hamilton, checkout all the latest odds with our dedicated cricket sports betting sites. 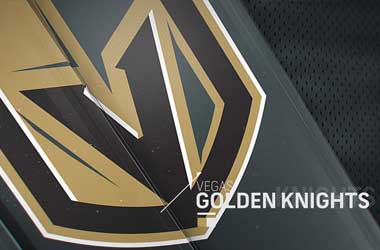 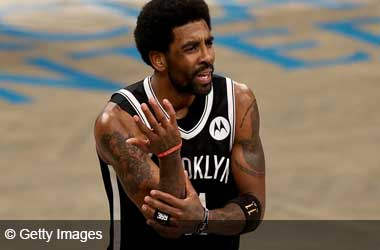 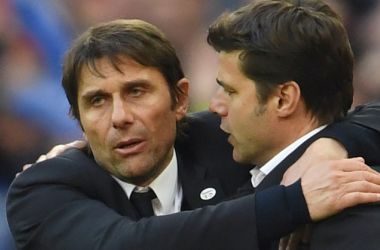