New Jersey fought for many years to get PASPA 1992 overturned as prior to the repeal, sports betting was largely restricted sportsbooks to only Nevada. When the Supreme Court ruled in favour of New Jersey, the Garden State hit the ground running in its rally to unseat Nevada as the epicenter of sports betting in the US.

Former New Jersey state senator Raymond Lesniak stated that he predicted New Jersey’s newfound gambling reign a long time ago, labelling the Northeast as a huge market for sports betting. Lesniak was among those who championed the state’s decade-long campaign to legalize sports betting by toppling the outdated federal law that implemented an arbitrary ban on sports betting outside Nevada.

The only threats to New Jersey’s dominance are neighbouring states Pennsylvania and New York. Their sports betting markets could provide a lot of competition to New Jersey when they become fully operational. 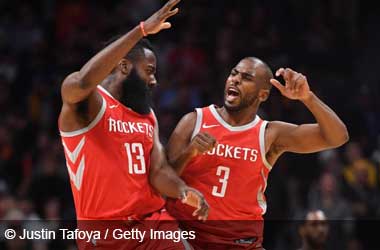 Chris Paul To Stay?…Rumours Of Fallout With James Harden 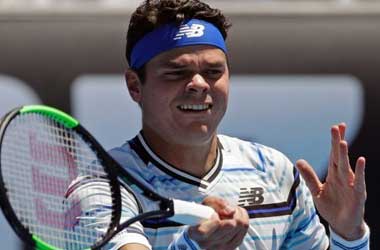