The England international seems like a good choice, as he has the double advantage of a good fixture and a reasonable price. The former Sunderland goalkeeper has been one of the few success stories at Everton this season.

Valued at £4.9m and playing at home against a West Brom side that has scored just four times in their last seven away games on the road, he looks like a very viable FPL option. His potential for saves points is also good, as he has already produced 77 saves this season. Another advantage for the stopper is that the Toffees have favourable fixtures to come in the near future.

The Leicester centre-back is building a reputation as a defender that can also contribute at the other end of the pitch. The England international has scored twice and produced four assists, while also keeping six clean sheets.

The centre-back is a big threat to opposing defences. At £5.2m, the defender offers good value as the Foxes host Watford this weekend, who have struggled for results of late. The defender has picked up eight bonus points this season in a mixed season for the Midlands outfit. The Foxes are favourites to record a win over the Hornets.

Another Leicester player who could shine this weekend is the highly talented Mahrez. The Algerian international forward has contributed seven goals and ten assists this season. Mahrez has contributed attacking returns in eight of his last ten appearances for the Foxes. The winger has picked up 14 bonus points this season, which can make all the difference in FPL.

At £8.6m, he is not cheap. However, Leicester have a favourable run of fixtures in the next couple of weeks. Saturday’s visitors Watford give opposition team’s chances to score goals, as they have kept just one clean sheet in their last ten Premier League outings. That means that an in-form Mahrez is likely to profit this weekend.

Wilson has hit form since his return from injury, scoring three goals in his last four Premier League appearances. An injury to fellow striker Jermain Defoe may mean a long run in the team for the dangerous striker.

The striker is just returning to his best form and has picked up four bonus points in his last four Premier League appearances. A trip to fellow strugglers West Ham on Saturday looks like a game where he can add to his points tally. It is worth noting that Wilson made his Premier League debut against West Ham, scoring a hat-trick in a 4-3 victory at Upton Park.

The England international recently made the move to Merseyside from Arsenal. The forward is expected to be thrown straight into the starting line-up for this weekend’s home game against West Brom.

Walcott has struggled for first-team action at Arsenal this season. However, he has proven in the past just how dangerous he can be when given regular first-team football. The 28-year-old scored 19 goals in all competitions last season and will be eager to impress as he looks to make the England World Cup squad. It may be too soon for the forward, but he is certainly an interesting differential for your FPL team.

Who will be the top FPL pick this week? 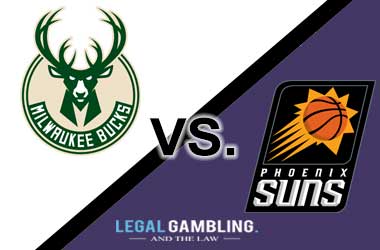 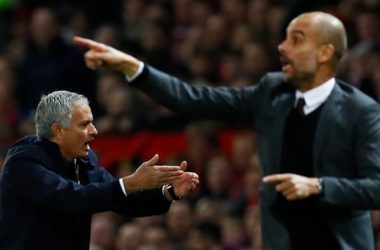 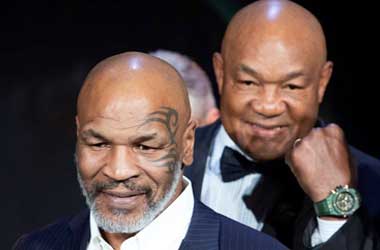 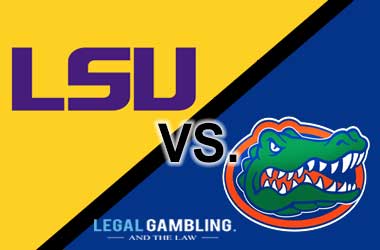