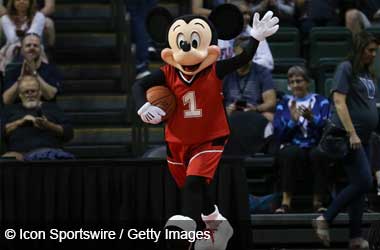 The National Basketball Association (NBA) is scheduled to follow the MLS by resuming their season inside Disney World in Orlando, Florida, on July 30 where players are expected to abide by the regulations set out in a 113-page rulebook. Violators of the rules are expected to be punished harshly.

Dr. Stephen Gonzalez is an executive board member for the trade organization Association for Applied Sport Psychology. Gonzalez warned that the NBA players will likely have to adapt to unprecedented changes while housed at Disney World, which could lead to mental struggles down the line.

A total of 22 teams are scheduled to report to Orlando by July 8 for training camp.

NBA Commissioner Adam Silver admitted that the recent COVID-19 spike in Florida has raised more concerns about the upcoming season resumption. As a precaution, all NBA players will take daily tests for COVID-19.

Gonzalez believes that many NBA players will have a difficult time adjusting to such a restrictive regime. While he does not doubt that the players will be physically healthy, Gonzalez fears that their mental health may be more at risk. He stated that the fear and anxiety caused by COVID-19, as well as the stress of all the new rules, could affect players’ mental health.

The NBA has planned for the mental health of all players. All players will have access to recreational rooms. However, players’ recreational activities are governed by a slew of guidelines. For example, players will not be able to share headsets or play doubles ping-pong.

Gonzalez expects some players to pull out of Orlando once they experience life inside the bubble. According to Gonzalez, he would choose not to resume the NBA season if it was his decision to make, saying that the risks are currently too high.

Another pertinent question for the NBA’s upcoming games is whether the quality will remain the same without fans. Gonzalez noted that some NBA players feed off fans’ energy to play better, which could mean lackluster games that feel more like a scrimmage or practice due to the silence of empty arenas.

The NBA reportedly plans to pipe in music during the games to fill the silence. 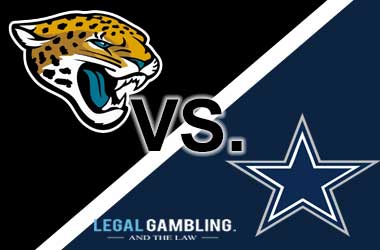 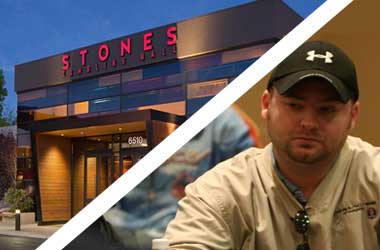 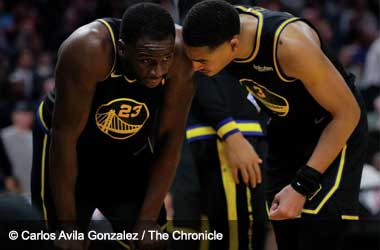 Draymond Green Is Fined By GSW After Punching Jordan Poole