Cardano team has planned for a meeting on February 28 in London to highlight the latest achievements by its development team to the investors. The countdown to the meeting has turned the Cardano community very much excited due to the facts provided below.

While inviting all those interested in the project to attend the meeting, the Cardano Foundation has announced that it will begin the meeting with a presentation. It would be followed by an open discussion and networking.

Bruce Millian, who is associated with the Cardano Foundation since its initial launch in 2015, will talk about the role of the Cardano Foundation within the project, expand on its responsibilities and goals, and provide an update on some of the Foundation’s ongoing projects. Bruce is known for his expertise in technology project management and consultancy. Therefore, information provided by Millian is expected to have a great impact on the value of the Cardano.

The Cardano Foundation has asked interested persons to updated their RSVP (répondez s’il vous plait). As of now, 500 people have confirmed their interest, while 10 are in the waiting list.

The Cardano ADA’s founder Charles Hoskinson has already mentioned that within 6 months or a year from now, Cardano

“will be pound-for-pound better than Ethereum and Bitcoin in every dimension and aspect, just based on how our roadmap is rolling out. That’s just generation one.”

In that context, Cardano ADA investors will be looking forward to the meeting. 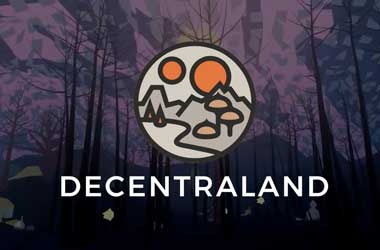