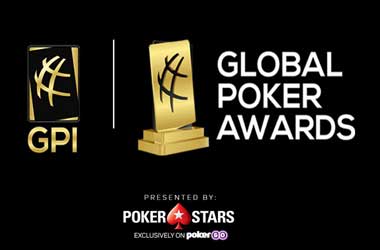 Poker fans all over the world can now begin making their votes count for two award categories for the second annual Global Poker Awards (GPA). The Global Poker Index (GPI) has just announced via Twitter that the “2019 Hand of the Year“, as well as “Poker Personality of the Year” are now open for public voting.

To get started, fans should open the official GPI website and click on the category which has been opened for fan voting. You can nominate anyone you like through a write-in ballot which must be submitted to the site before the specified deadline. Do visit the site to send in your vote.

The GPI came up with the semi-finalist list following an initial voting round performed by a special panel for each category. When all votes come in, including those from the public, the GPI will then tabulate and calculate all the scores to arrive at the final four nominees in each category which will be announced on Friday.

A final voting round will kick off next weekend, and will take place until January 31.

The inaugural GPA held last year was tainted with controversy due to its flawed selection process, resulting in a number of more deserving individuals being left out of the shortlist, while those who were not supposed to be nominated, actually made the list.

Doug Polk, for example, hasn’t vlogged since 2017 but was nominated as “2018 Vlogger of the Year“, while Brad Owen, who has made a name for himself in the online streaming sphere, with more than 95,000 YouTube subscribers, failed to make the cut.

To address these concerns, the GPI announced a new voting process this year, which now includes a specialist panel which has a full understanding and knowledge of each category. Public vote will also be added into the equation with a broader panel reviewing the nominations. To make the awards as transparent as possible, members of the selection panel will be disclosed after the ceremony which will be held on March 6 at the PokerGO Studio at ARIA in Las Vegas. 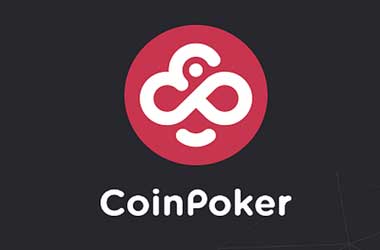