The Dollar remains Volatile on US Political Uncertainty

The dollar was volatile last week as it gained ground against most of its G20 trading partners, but was lower against the yen.  The U.S. dollar was buoyed by solid economic data as well as trader expectations that the Federal Reserve Bank Reserve will raise interest rates at next week’s monetary policy meeting.

Omer Esiner, the chief market analyst for Commonwealth Foreign Exchange said in an interview with Reuters News, The dollar rose against most currencies on Friday, bolstered by solid U.S. economic data that further supported consensus expectations that the Federal Reserve will raise interest rates at next week’s monetary policy meeting.

The gains in the dollar were a positive reaction to the data. Reports show that the dollar’s fundamental backdrop remains strong.

In economic news, industrial production in the United States, surged higher for the month of February. This data saw a boost from strong rises in output at factories and mines. The U.S. consumer sentiment survey, issued by the University of Michigan, showed a rise for the month of March.

Still, the almighty dollar, hit a better than one week low against the Japanese yen. The weakness of the dollar was fueled by expectations that Trump administration officials could still be replaced. There are rising concerns that new trade tariffs, imposes by the Trump White House, could hurt the global economy.

These political uncertainties surrounding the United States over the last week or so, has pushed the venerable U.S. currency lower. The yen, as a safe haven in the Forex Universe has been a main beneficiary to the chagrin of local equities on the Nikkei 225.

In other news surrounding the White House, according to the Washington Post, President Donald Trump has decided to fire his national security adviser, H.R. McMaster. In other news, in the New York Times, Special Counsel Robert Mueller has now issued a subpoena for documents related to Trump’s businesses. These include some business dealings with businesses in Russia.

Earlier in the week, the dollar was rocked after President Trump, via a tweet, fired his Secretary of State Rex Tillerson. Investors are growing more and more nervous about the direction of U.S. policy. Especially as key op staffers are leaving their posts.

Latin American currencies, in particular, have been beaten lower thanks to new White House imposed tariffs on aluminum and steel imports. According to Reuters News, Currencies from Mexico, Chile and Colombia fell, last week between 0.1 and 0.4 percent. The Argentine peso firmed thanks to interventions from their central bank. Both the Brazilian real and the benchmark Bovespa stock index were flat to close the week.

In other currencies, the euro was down 0.17 percent to $1.228 against the dollar. There was little news with the euro.  It has struggled to make headway since rallying in January. The euro has faced headwinds after the European Central Bank cautioned investors not to expect a reduction with its monetary stimulus any time in the near future. 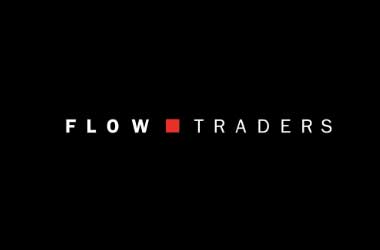 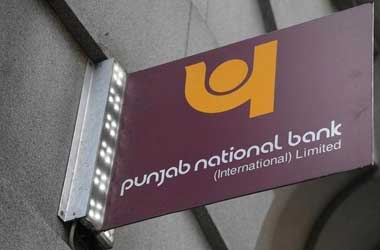 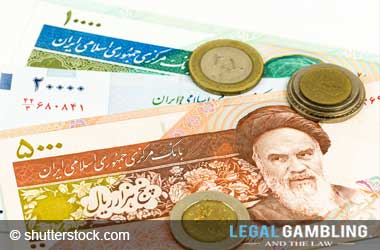 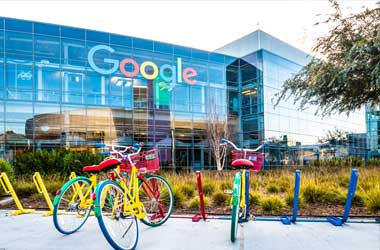