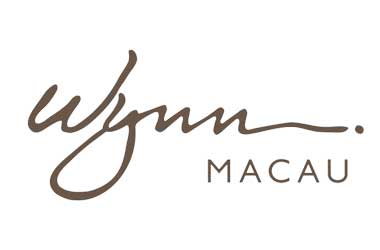 Morgan Stanley released a statement this week highlighting the fact that Macau’s casino brands are facing big financial deficits. Stagnated casino earnings might be problematic for brands like Wynn that wish to raise money in the open market.

Analysts Gareth Leung, Praveen Chaudhary and Thomas Allen predicted Macau’s casino gross gaming revenue (GGR) for the second quarter of 2022 to be around $1.1 billion. The figure registered a 49 percent quarter-on-quarter decrease and is 12 percent of the second quarter GGR in 2019. The dismal revenue would make the second quarter the third-worst earning period since 2020.

Wynn Macau’s second-quarter EBITDA might be a negative $100 million compared to the negative $15 million in the first quarter. The steep decline in revenue would make borrowing difficult for casino brands. Bond financing would also be expensive as most operators have a market bond yield of more than 10 percent. The bond yield for Wynn Macau is 12 percent.

Operators such as MGM China Ltd., SJM Holdings and Sands China Ltd. are in a precarious position as they have funds to last them less than a year. Analysts expected Sands and SJM to announce loan agreements quite soon, lest the latter is unable to complete its refinancing.

The firm also alluded to SJM’s $2.4 billion refinancing package that was approved by the Macau government but is yet to gain the approval of lenders. 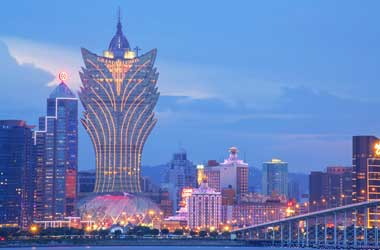 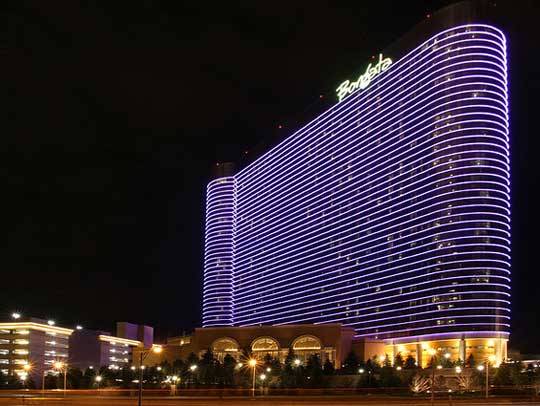