Trump personally made a phone call to the King when he was aboard a plane bound to Japan for his 12-day Asian trip.

Trump had earlier expressed interest for Aramco to be listed on the New York Stock Exchange. After the phone call to the Saudi Arabian King, Trump even tweeted about the listing which will now raise the political stakes for the $100 billion-dollar IPO. In his tweet, President Trump said

Would very much appreciate Saudi Arabia doing their IPO of Aramco with the New York Stock Exchange. Important to the United States!

According to Jason Bordoff, a director of the Center on Global Energy Policy at Columbia University and a former senior oil official during Obama’s regime, Trump’s invite is energy geopolitics in action. He says Trump’s plea came in at a time when the Saudi nationals are looking at the US to get tougher on Iran.

Saudi Arabia is looking to attract international private capital investments and China allegedly wants to take a piece of the Aramco IPO. The tweet by the POTUS was also noticed by the government ethics watchdog ‘Project on Government Oversight’. His tweet, although made in desire to draw the listing to the US, puts unintentional endorsement on the NYSE, when another bourse is also in the bid—Nasdaq Inc.

In response, Nasdaq replied to Trump’s tweet and emphasizes that Aramco belongs on their exchange where five of the biggest and most valuable companies in the world are listed.

We are leading discussions to #RevitalizeMarkets and make the U.S. Capital markets the strongest in the world. https://t.co/q38vCfNpJA

Trump is not the only President to go after the Aramco IPO but this is the first public tweet on the listing by the US President. Britain’s Prime Minister Theresa May and Japan’s Prime Minister Abe have also tried to get Saudi to list Aramco on their domestic exchanges. The King of Saudi Arabia is yet to make a decision on where to list the IPO. The listing will most likely be made on Tadawul – the local exchange in Saudi Arabia and should the King choose to also list in New York, it will help boost the relationship between the United States and Saudi Arabia.

Although Riyadh had New York as their main foreign listing target, inhibitions to push through stem from New York’s strict regulations on oil-reserves disclosure, accounting rules and potential for litigation. These are some of the main reasons why lawyers and bankers who work the IPO market have reservations about the possible listing in the NYSE. 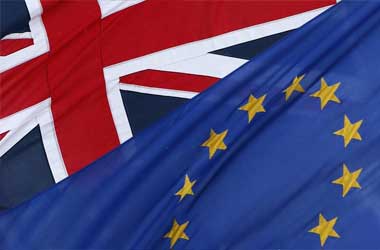 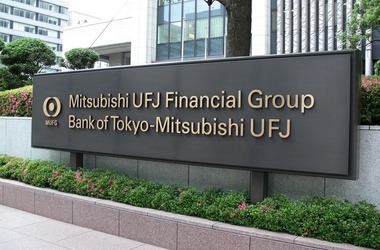 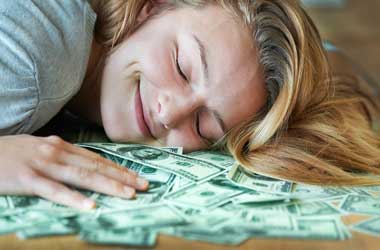