The New South Wales (NSW) government heard protests from anti-gambling groups who complained that online casinos were enticing players to gamble by offering them a wide range of free bonuses or welcome bonuses to get them to create an account and start playing for real money.

Online casino rooms in NSW have looked to capture market share by offering new players a string of different ‘free’ perks which come in the form of no deposit bonuses, free cash or free spins. However – none of these bonuses are actually ‘free’ as they come with wagering requirements and a number of terms and conditions which make it difficult for players to withdraw any funds they might have won without fulfilling the attached terms and conditions.

The NSW government passed an agreement in late 2017 which came into effect earlier this month preventing iGaming operators from offering any free bonuses to get players to sign-up. Any operator who violated this and continued to offer free perks would be hit with a A$55,000 fine. This was a victory for anti-gambling lobbyists who felt that they had put an end to these free bonus temptations.

However it appears that this new law will not be applied to Billionaire Rupert Murdoch and his gaming sites. The Liquor and Gambling NSW agency published guidelines which says that this agreement cannot be enforced on advertisements and promotions that deal with racing content. News Corp Australia which is one of Murdoch’s companies owns Punters.com.au which will still be allowed to offer freebies.

In a statement, Stephen Mayne, spokesperson for the Alliance for Gambling Reform said

The Murdoch interests have a long history of profiting from the gambling industry and prevailing on governments for regulatory favours, so the carve-out from the NSW ban on inducements for News Corp's Punters.com.au business is disappointing but comes as no surprise

Australia has witnessed a surge in gambling in recent years and problem gambling numbers have increased. NSW has a reputation for being one of the most gambling dense jurisdictions in the world with over $7 billion a year being lost on just pokies.

Anti-gambling groups have pushed for stringent regulations in curbing gambling advertising and promotions but they face a tough task ahead as the Murdock family is one of the most powerful families down under and they run a major portion of the media industry. 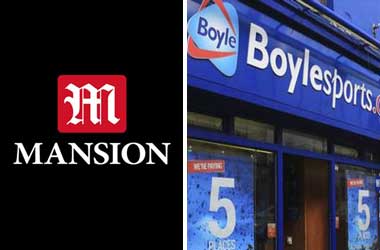 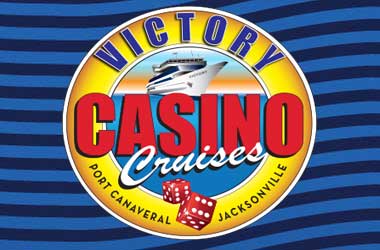