FIFA Gets Warning From DOJ Over Banning International League Games 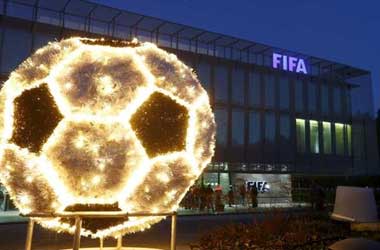 The Fédération Internationale de Football Association (FIFA) has been mired in controversy for a number of years as the United States Department of Justice (DOJ) has investigated top officials at FIFA over corruption charges.

Top officials including FIFA presidents have been charged with money laundering, fraud and corruption in recent years.

The DOJ has issued a fresh warning to FIFA, this time around for potential violating anti-trust law in America. The warning states that FIFA’s rule of preventing leagues from staging matches in the United States will violate American anti-trust laws.

This comes about after a company called Relevent Sports filed a lawsuit against the U.S. Soccer Federation (USSF) in late 2019. Relevent Sports is the parent company of the Miami Dolphins and the owner Stephen Ross is a friend of President Donald Trump. The lawsuit against the USSF was over the fact that it did not grant permission for them to stage a La Liga game between Spanish giants Barcelona and Girona. The game was supposed to take place in Miami Gardens, Florida.

Will FIFA and USSF Change Their Stance

FIFA has been reluctant from allowing international games to be staged overseas. On the few occasions that this happens, the game is generally put down as an exhibition game. FIFA prefers for league games to be played within their regional jurisdictions. However, now that the DOJ has got involved with the potential anti-trust violations, Relevant Sports has called on both FIFA and USSF to change their stance.

Top executives and legal representatives of FIFA have been working closely with the DOJ for the last few years to prove to them that FIFA has made multiple changes to prevent money laundering, fraud and corruption at the highest levels. FIFA also granted the U.S, Mexico and Canada the rights to host the 2026 World Cup.

We will have to wait and see if FIFA decides to change its stance and continue to appease the DOJ or if it stands rigid and takes on the potential anti-trust lawsuit. 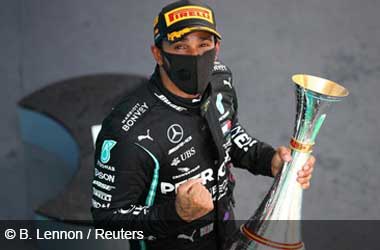 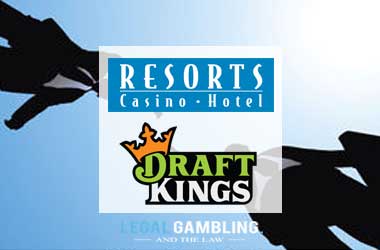 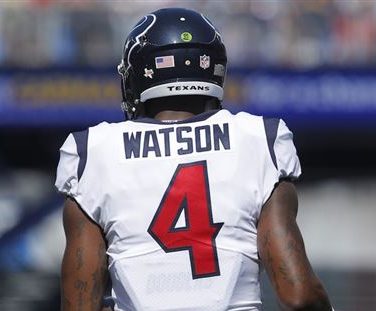