The first of the Champions League last-16 ties will be decided this week, as crucial second legs take place across Europe on Tuesday and Wednesday night. Here are the games taking place this week:

Liverpool are in complete control of this tie heading into this second leg tie at Anfield, As Jurgen Klopp’s side recorded an emphatic 5-0 victory in the first leg, the highlight of which was a Sadio Mane hat-trick.

The Reds head into this game on the back of five wins in their last six games in all competitions. The Merseysiders are also 11 games unbeaten in the Champions League, while also scoring three or more goals in their last five European outings.

Porto have won their last four games since the first leg, scoring two or more goals in all four wins. However, the visitor’s recent record in the Champions League is not great, as they have won just three of their previous nine outings in Europe’s elite competition. To make matters worse they have also won just one of their last five away games in this competition.

Liverpool boss Klopp may decide to rest some of his stars for this clash. However, the Reds are still hot favourites to win this game as well as the tie.

These two teams were seen as potential winners of the Champions League before the draw. However, Real pulled off a 3-1 win in the first leg at the Bernabeu.

PSG have plenty of work to do to get back into this tie. The French side have now suffered consecutive defeats in the Champions League after five straight wins in the competition.

Unai Emery’s side are however formidable opposition at the Parc des Princes. The club from the French capital are 12 games unbeaten on home soil in the Champions League, having scored two or more goals in their last six home games in the competition.

Real Madrid may be experiencing mixed fortunes in La Liga, but their Champions League form has remained strong. Los Blancos have won six of their last eight European games, including their last three outings, while also scoring at least three goals in those three recent victories. The Spanish giants have also won seven of their last nine away games in Europe’s elite competition.

These two teams head into this clash at Wembley with the tie evenly balanced at 2-2 from the first leg in Turin.

Spurs have now won their last four home games in the Champions League on home soil, scoring three goals in all three victories.

Who will progress from this week’s Champions League clashes? 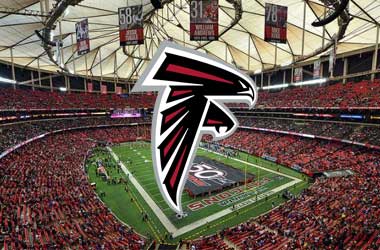 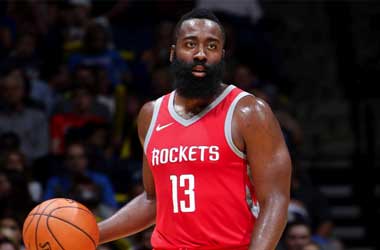