The Champions League continued on Wednesday night. Both of Wednesday’s games were pretty tight, as Sevilla and United produced a stalemate and Shakhtar Donetsk defeated Roma in Ukraine. If you missed what happened in Tuesday’s action there is a recap here. If you want to know more about Wednesday’s night games read on. 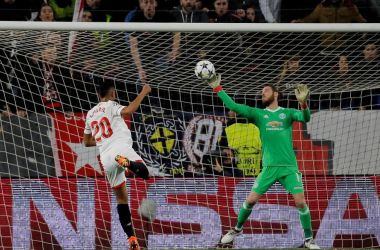 Manchester United headed into this tie as favourites to progress into the quarter-finals and they produced a typical Jose Mourinho performance on their travels. The Portuguese boss prefers a more cautious approach in difficult away games. This was a difficult away game. He will argue that the defensive approach was necessary.

United will be happy with taking a draw back home. However, it could have been so different if it was not for some top class goalkeeping from Red Devils goalkeeper David De Gea.

Sevilla dominated the first half and De Gea had to pull off a number of brilliant saves to keep his clean sheet. There was more the same in the second period, this time Sevilla forward Pablo Sarabia was guilty of a terrible miss from close-range on 73 minutes. United forward Romelu Lukaku did manage to get the ball into the Sevilla net, only for the Belgian effort to be ruled out a due handball.

The Red Devils will now feel highly confident of making it through to the last eight. United are unbeaten in 12 Champions League games on home soil and have also kept clean sheets in four of their last five Champions League matches at Old Trafford. The home sides good defensive record may negate the fact that they failed to score an away goal in Andalucia.

This tie was a difficult one to call, with the two teams relatively well matched. However, the first tie has offered little clue to who will progress to the next round. Shakhtar may have the lead heading to the eternal city, but Roma have an away goal.

The visitors struck first in this clash on 41 minutes. Bosnian striker Edin Dzeko put Turkish youngster Cengiz Under through on goal and the 20-year-old fired home his fifth goal in his last four appearances for the Giallorossi. However, the home side hit back on 52 minutes. Alessandro Florenzi missed an Ivan Ordets pass and the ball fell to Facundo Ferreyra, who turned Kostas Manolas before firing pass Allison in the visitor’s goal.

The home side scored the winning goal on 71 minutes. Dutch midfielder Kevin Strootman fouled Marlos on the edge of the area and Brazilian playmaker Fred curled home a superb free-kick off the underside of the bar past Allison. The reported-Manchester City target will have impressed any onlookers with his superb effort. In stoppage-time, Ferreyra could have given the home side a healthier lead for the second leg, but Allison produced a good save to deny the Argentinian striker.

The Ukrainian side won the game. However, Roma are favourites to make it through to the last eight with a victory at the Stadio Olimpico on 13th March.

Are any of these four teams candidates to win the Champions League? 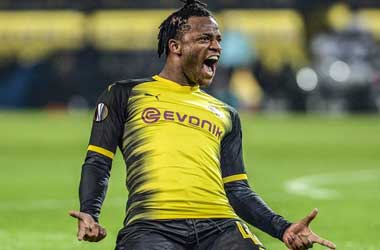 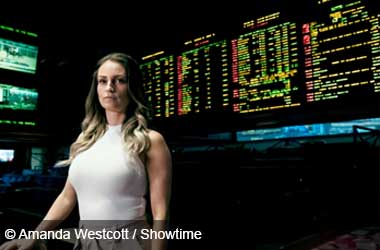 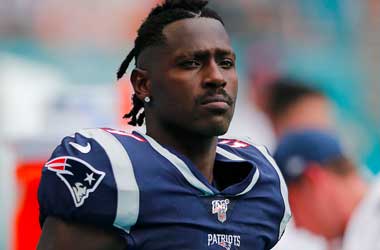