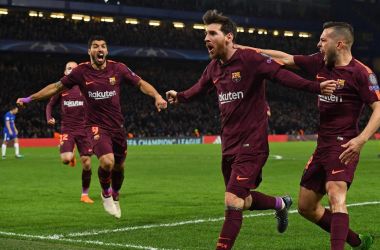 Chelsea looked the more threatening in the first period. In fact, the Blues were unfortunate not to take the lead, as Brazilian playmaker Willian hit both posts in the 34th and 41st minute of the game.

Belgian international Eden Hazard also volleyed over in the first period. The only real threat offered by the visiting was in the 16th minute when Paulinho headed wide of goal.

Willian did get on the scoresheet just after the hour mark. The winger curled a superb effort from the edge of the Barcelona area pass Marc-Andre ter Stegen in the visitor’s goal. The Catalan giants struggled to create much in front of goal. However, an error from Andreas Christensen on 75 minutes gifted the visitors an equaliser.

The Danish international tried to play a pass across his own box only for Andres Iniesta to nip in, steal the ball and escape a tackle from Cesar Azpilicueta before then squaring to Lionel Messi, who found the bottom corner with a first time effort. The Argentinian will be relieved to have finally broken his near nine-game duck against the Blues.

Chelsea could have it all to do now in the second leg at the Nou Camp. The away goal could make it very difficult for Antonio Conte’s team to progress, as the Catalan giants are formidable opponents on home soil. Barcelona remain favourites to progress from this tie and also one of the favourites to lift the trophy.

It was always going to be difficult for Besiktas to progress beyond the Bavarian giants, but a 16th-minute red card for defender Domagoj Vida made it nay on impossible for the Turkish side to get anything from this game.

Goalkeeper Fabri had pulled off a number of saves before the visitors took the lead just before half-time. David Alaba played in Thomas Muller and the forward made no mistake from close range. The Bavarians doubled their lead earlier in the second half. Kingsley Coman played a one-two with Muller and then fired an effort into the far corner from 12 yards out.

Another good team move lead to the third goal on 66 minutes. The lively Arjen Robben played in Joshua Kimmich whose cross found Muller and the forward volleyed home. Bayern were never likely to settle for three and their fourth goal of the game arrived on 79 minutes. Fabri saved a long-range effort from Bayern centre-back Mats Hummels and arch poacher Robert Lewandowski scored from the rebound. The Polish striker struck again with just two minutes left on the clock after more good play from Muller and Kimmich. The striker has now scored an amazing 19 goals in his last 17 Champions League outings at the Allianz Arena.

Bayern Munich were always going to be favourites to go through to the last eight. Tuesday nights victory made the second leg seem almost irrelevant.

Who will progress from Chelsea-Barcelona to the quarter-finals? 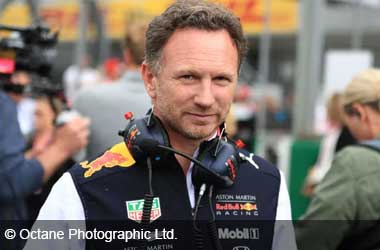 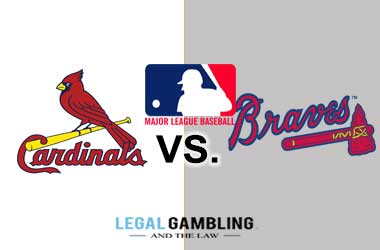 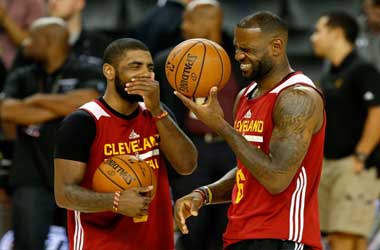 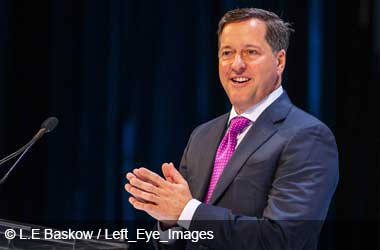