Five online gambling firms have been caught violating a ban which prevents them from advertising and targeting children in the UK.

The findings came after the Advertising Standards Agency (ASA) used child “avatars” to track the type of ads easily seen by children when they are online. The avatars simulate online web browsing by youngsters.

Over a two-week monitoring period, the ASA found five brands in breach of the strict advertising rules imposed on online gambling ads.

The results of the sting operation showed that 11 child friendly websites were bombarded with 23 gambling ads, appearing 151 times.
Majority of the ads were from “Vikings2 Video Slot – the largest violator of the advertising code – accounting for 80% of the number of times a gambling ad appeared across the sites. The ads did not appear on YouTube channels.

While the gambling brands in question admitted to the violation, the blame was put on third-party firms which they said committed mistakes in running their online campaigns.

The most famous brand among the violators was Unibet, which is owned by Kindred Group, one of the world’s largest gambling companies. Among other high-profile brands operated by Kindred are Maria Casino, iGame and 32Red.

Unibet has an ongoing sponsorship deal with football club Aston Villa and was the main kit sponsor of the football team last season. Currently, the brand appears on the team’s training kit, with the team’s shirt now being sponsored by 32Red. Unibet was also the first official betting partner of Warwickshire County Cricket Club.

Responding to the ASA’s findings, Alexander Westrell, Kindred Group’s Head of Communications said the breach was committed by a third party who was hired to run their online ads. The violations allegedly happened without the company’s knowledge but the company has now addressed those concerns and will ensure that no ads target underage gamblers.

The UK watchdog said online avatars are a huge help in exposing rule-breakers, not only in terms of gambling ads, but also in areas which include junk food and alcohol advertising. 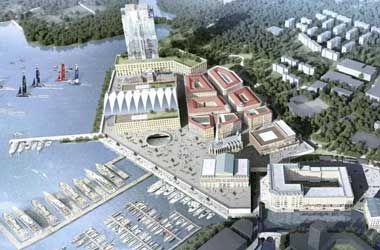 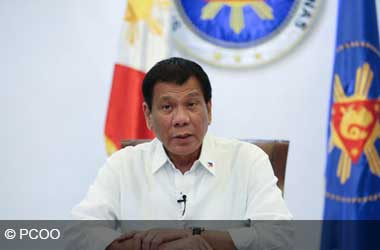