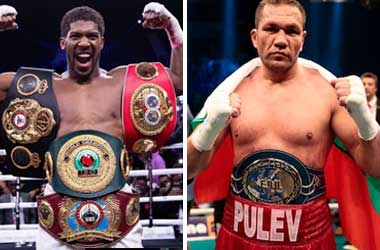 British boxing superstar Anthony Joshua who currently holds the WBO, WBA and IBF titles; is set to battle the Bulgarian Kubrat Pulev on June 20, at the Tottenham Hotspur Stadium.

The fight is being billed as a return for Joshua, whose last fight in his home country was back in September 2018, when he beat Alexander Povetkin at Wembley.

Kubrat Pulev who is 38 years old is the mandatory IBF challenger. Joshua and Pulev were supposed to have met in October 2017, at Cardiff’s Principality Stadium, but Pulev had to withdraw from the match after a sparring injury that damaged his shoulder—as a result, Carlos Takam had to take Pulev’s spot just 12 days before the bout.

Pulev is a former European heavyweight champion, whose only defeat in 29 fights came at the hands of Wladimir Klitschko in November 2015. Pulev defeated Brit Hughie Fury in October 2018, in an IBF final eliminator match in Bulgaria. This was Pulev’s first match after returning from the injury that prevented his initial fight with Joshua. Pulev last fought in November 2019, when he defeated Rydell Booker, from America, in a unanimous decision.

Anthony Joshua’s promoter Eddie Hearn promised that negotiations are on the table for a fight between Joshua and fellow Brit Tyson Fury who recently defeated Deontay Wilder to claim the WBC title, whetting British fans’ appetite for an All-British heavyweight title match.

Wilder went ahead and immediately exercised his rematch clause; which means that the Fury-Joshua fight will have to come only after the third fight between Fury and Wilder.

Joshua Seeking to Recover After Close Bout with Ruiz Jr.

Joshua is trying to overcome the doubts from naysayers that arose during his fight with Andy Ruiz Jr. in June 1, 2019 which pierced through Joshua’s aura of invincibility. While Joshua amply displayed the technical boxing prowess he is famed for when he faced Ruiz Jr., Joshua seemed hesitant and passive whenever Ruiz charged in and tried to scrap with him.

Industry observers and fans now fear that Joshua may wilt under intense barrages and more unstructured attacks which involve less boxing and more brawling. Some boxing pundits think that Pulev and his team will go for a more aggressive strategy in the ring come June 20.

If Pulev upsets Joshua, British boxing fans’ dreams of a Fury-Joshua fight for the unified title may be jeopardized. If Pulev wins, a potential Pulev-Fury fight would be a dream for Top Rank Promotions, as they control both fighters, making negotiations for the contest a lot easier.

Don’t forget to keep an eye on all the latest boxing odds and events at legitgambling.com 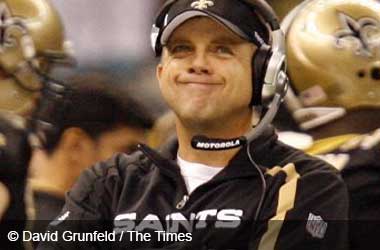 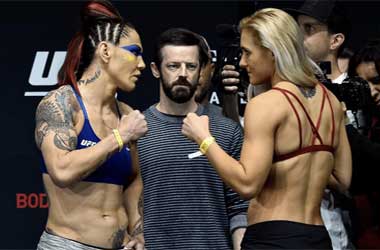