The Italian federal police (the Carabinieri) have rounded up 12 suspects on charges of illegal iGaming operations as a part of their anti-mafia crackdown ‘Game Over II’.

The Cosa Nostra, a Sicilian Mafia clan, is suspected of running the network to aid its money laundering activities.

Further investigation unearthed the involvement of Malta based businesses that served as a front for the crime ring.

The Carabinieri revealed that Maltese enterprises Leaderbet Ltd and HR Management Ltd were a part of the criminal network. The two companies owned websites such as Colmatbet.com and Italbet365.com. The arrested dozen processed illegal wagers and raised a monthly turnover of €14 million via the websites. The complicit suspects also pocketed approximately 15% of the wagers placed. The authorities also alleged that five of these suspects employed intimidation tactics characteristic of the Cosa Nostra.

The Gaming Regulator (Malta Gaming Authority) responded that due to the unavailability of complete information it was not aware if Maltese companies were used to run the criminal network. However, MGA Chief Executive Carl Brincat stated that neither of the companies was licensed by the MGA. Brincat underlined that since Leaderbet and HR were not registered with the MGA or any regulator within the EU, they are also guilty of infringing Malta’s laws.

The MGA has extended its cooperation to the Italian investigative authorities and is also following the matter via local law enforcement. This is not the first time that Maltese companies were used as a bastion of illegal gambling networks by the mafia. This was also the case during 2018 in Palermo. The investigation saw ‘Gambling King’ Benedetto Bacchi sentenced to 18 years behind bars in October 2021. Bacchi had laundered money for mafia clans in Italy through numerous betting shops managed by Malta-based Phoenix Ltd as well as its brand B2875. This investigation was labeled as ‘Game Over I’.

The MGA has had issues with the Italian authorities before. The MGA faced scrutiny from the Italian government in the ‘Glassia Investigation’. The suspects in the crackdown will face trial proceedings by Italian magistrates in 2022. Glassia had uncovered that multiple gaming operators based in Malta were used to launder money for Calabrian gangs.

This was also the biggest money-laundering arrest in Italy as the police had seized assets worth €1 billion. The MGA had faced flak for its inability to uphold stringent AML compliance rules which gave rise to such events. More such incidents in the future might permanently label the MGA as a weak body incapable of any action. 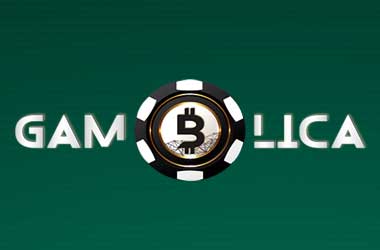 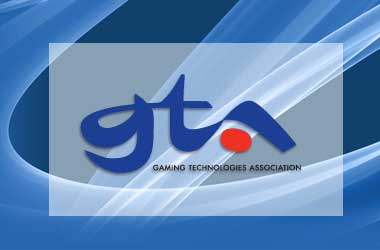 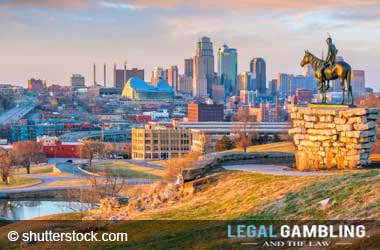