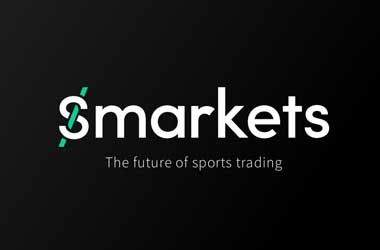 The UK Gambling Commission (UKGC) has received flak in the past for being too lenient with licensed gaming operators and not doing enough to protect British players from gambling harm.

The UKGC has cracked the whip in recent times by slapping some serious fines on licensed operators who have breached compliance laws.

The UKGC has sent out another strong message to UK gaming operators after slapping Smarkets with a $770,000 fine. The UK gambling watchdog decided to impose a hefty fine on Smarkets for anti-money laundering (AML) violations and compliance breaches. Smarkets has also received an official warning from the gaming regulator and will now be subject to an official audit.

Smarkets was found guilty of not carrying out proper AML checks to verify the source of customer funds. A number of customers were reported to have made very high deposits and Smarkets turned a blind eye instead of following AML protocol and checking their source of funds. Smarkets was also alleged to have failed in its social responsibility by not identifying players who showed visible signs of gambling addiction.

Jason Trost, founder and CEO of Smarkets admitted to the violations and accepted the hefty fine imposed by the UKGC. Trost said that those shortcomings were some of the errors the company made in the past and since then they have worked closely with the UKGC to make significant changes to ensure that those loopholes were closed for good.

The UKGC has sent a very strong message to licensed operators in the UK after imposing a series of hefty fines. Licensed operators know that if they get caught for breaching gambling regulations, they will not only be slapped with a huge fine but they will be subject to an internal audit and could very well end up losing their gaming or betting license to operate in the UK.

Some of the recent fines that the UKGC has imposed includes a $1.6 million fine on LeoVegas in August 2022. The gambling regulator collected $4.64 million and suspended the license of Genesis Global Limited in Jan 2022. During the last 8 months, the UKGC has collected over $28.6 million in fines!

UKGC Unable To Act On Loot Boxes Due To Current Regulations 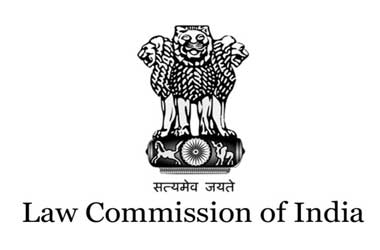