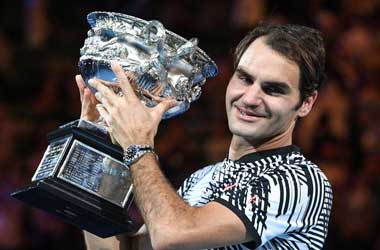 There was never any doubt that Roger Federer would go down as one of the greatest players to have ever played the game. On Sunday, the Swiss great created history by winning the 2018 Australian Open Championship and in doing so became the first male tennis player to win 20 Grand Slams.

This is a phenomenal achievement for Federer, especially when you consider the fact that he has also lost 10 Grand Slam finals in his career. Rafael Nadal who is second on that list has 16 Grand Slams to his name. Federer also has the most Australian Open Championships (6) and is tied with Novak Djokovic and Roy Emerson.

Federer who has a wealth of experience playing grand slam finals, did not let the pressure of the occasion get to him and remained composed until the very end. The 36 year old broke down after winning and was very emotional during his speech.

The fairytale continues for us, for me. After the great year I had last year, it's incredible. You make me feel nervous, you fill stadiums, you make it worthwhile, I want to thank you, it wouldn't be the same without you. My team, my family I love you.

Federer has now won back-to-back Australian Open Championships and has won 3 out of the last 5 grand slams. He became the second oldest player after Ken Rosewall to win the Australian Open and the Swiss great has no plans to call it a day anytime soon.

Federer made it clear that age is just a number to him and based on his current form and what he has accomplished in the last 12 months, he has no plans of retiring as of now. However, he did mention that he will have to be very meticulous in determining what his plans and goals are going forward as that will most certainly determine his level of success and when it will be time to call it a day. 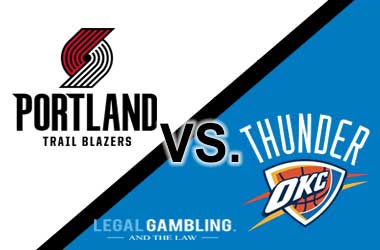