We are in the midst of a very busy period in the English Premier League. With games on Saturday and Sunday, followed by a full programme of games next week, fans of the English top-flight are set for a feast of action.

Here are the games taking place on Saturday:

This clash is vital for the home side, who find themselves in the relegation zone after a run of eight games without a win in the Premier League. However, their prospects of a win this weekend are not exactly bright.

Everton travels to the south coast on an eight-game unbeaten run in the top-flight. The Toffees have become highly resilience in defence of late, keeping clean sheets in five of their last seven Premier League outings.

Liverpool have been blowing teams away at times in the Premier League, scoring at least three goals in their last four league outings. Jurgen Klopp’s side are 12 games unbeaten at Anfield in the Premier League. However, the Reds have drawn three of their last four home games in the top-flight. The home side will be heavy favourites to win this clash.

Leicester head to Merseyside in poor form of late, as they have failed to win in their last three outings while suffering two defeats. A major concern for the Foxes heading to Anfield would be that they have conceded two or more goals in four of their last five league outings.

Former Newcastle boss Chris Hughton returns to his old club in the opposition dugout. Hughton’s side have made a decent start to life in the Premier League. However, they are currently four points clear of the relegation zone. A record of just one win in their last nine top-flight outings is not an encouraging one though.

Reigning champions Chelsea head into this clash against injury-hit Stoke in good form. A win over the Potters would move Antonio Conte’s side up to second in the table, at least temporarily. A home win is likely, as the home side have won their last six league games at Stamford Bridge.

Stoke head into this clash on the back of just one win in their last five league outings. The Potters have stopped the rot of late with a win over West Brom and a draw against Huddersfield. However, a trip to south west London represents a much tougher test.

Manchester United could be third by the time they kick-off in this clash against the struggling visitors. Consecutive draws against Leicester and Burnley have seen the Red Devils slip 15 points behind arch-rivals and league leaders Manchester City at the top of the table. Jose Mourinho’s side will be confident of maximum points from this clash though.

Southampton are now winless in their last seven Premier League games. The poor run has left the Saints just two points clear of the relegation zone. Mauricio Pellegrino’s side have lost four of their last five league games on their travels.

Who will record the performance of the day in Saturday’s Premier League games? 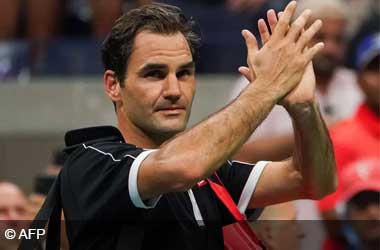 Federer Drops Out Of Tokyo Olympics After Suffering Knee Setback 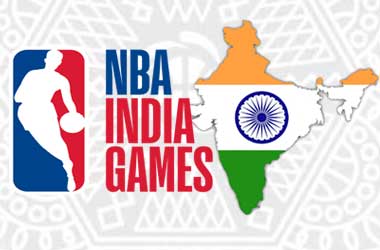