On Tuesday night, three of the Premier League’s ten midweek fixtures took place, as Chelsea, Crystal Palace and Burnley recorded victories in the English top-flight. Here is a more detailed look at what happened:

Sean Dyche’s Burnley recorded a 1-0 victory over Stoke City at Turf Moor to temporarily at least move up to fourth spot in the Premier League. The Clarets had goalkeeper Nick Pope for keeping them in the game. The former Charlton star produced seven saves to deny the Potters.

The home side left it late to score the winner, though, as forward Ashley Barnes fired home the winner on 89 minutes. The Lancashire club moved above Liverpool and Arsenal in the league table, with both teams playing on Wednesday night. Stoke are now 15th place in the English top-flight table, just three points clear of the Premier League relegation zone.

Crystal Palace also left it late to claim a victory on Tuesday night. The match started badly for the Eagles, as Watford took an early lead through wing-back Daryl Janmaat. However, Tom Cleverley’s 87th minute sending off changed the complexion of the game completely.

The win was a much-needed one, as it moved Roy Hodgson’s side out of the relegation zone and up to 17th in the table. Watford will remain in ninth position until the weekend at least, with the teams playing on Wednesday who are below them unable to overtake the Hornets in the table.

Reigning English champions Chelsea recovered their weekend 1-0 defeat at West Ham by recording a comfortable win in Yorkshire. The Blues established a two goal first-half lead through a 23rd-minute effort from midfielder Tiemoue Bakayoko and a Willian far post header.

Spanish winger Pedro made it three on 50 minutes with an effort from 15 yards. Chelsea took their foot off the gas slightly late on. The Blues lost their clean sheet in stoppage-time, as Huddersfield substitute Laurent Depoitre powered a header past Thibaut Courtois in the Chelsea goal.

The result means that Chelsea are still third in the table. However, Antonio Conte’s side moved level on points with second-place Manchester United, who play on Wednesday night. The Blues are still 11 points behind league leaders and title favourites Manchester City though, while the Citizens also have a game in-hand. The Terriers remain comfortably midtable in 12th position, five points clear of the relegation zone.

Do not forget we will give you a full round-up of Wednesday night’s action in tomorrow’s article.

Who will be the big winners on Wednesday night in the Premier League? 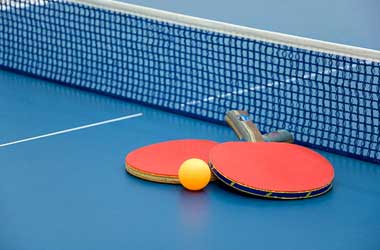 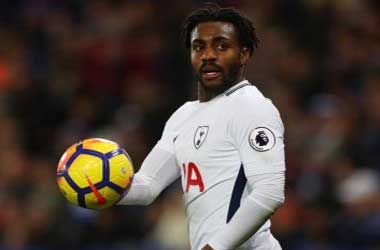 Israel May Legalize Poker By Classifying It As A Sport 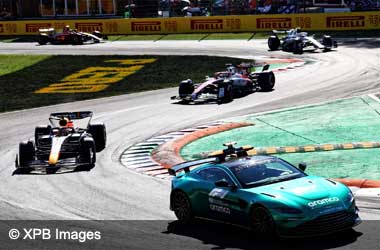