The Macau gaming industry is poised to make a strong comeback this year as it reported its second-highest month-long revenue in November bringing in $2.87 billion. The 23 percent increase in Macau’s Gross Gaming Revenue (GGR) surpassed analyst estimates of 16 to 22 percent. This puts Macau’s 11-month total for 2017 at $30.4 billion, which is the first time in three years that Macau has finally lifted its year-to-date above $30 billion.

Analysts attribute the rise of gaming revenue due to the return of VIP and better quality gaming customers. According to data from Morgan Stanley, they expect a 11 percent year-on-year boost in VIP revenue. Despite the high volatility of the VIP segment, their high spending is expected to boost GGR’s in 2017 to around $33 to $34 billion, which will reflect a full-year revenue growth of 18 to 20 percent. These VIP gamblers and high-stake players wager as much as $1 million yuan ($151,308) per bet.

Morgan Stanley said that 2017 is the start of Macau’s upward trend. Taking into account the 5 percent rise in spending, 6 percent rise in visitation growth, and several infrastructure improvements such as the Hong Kong-Zhuahai Macao Bridge and Hengqin Island, Macau’s GGR could go up to $53 billion by 2022.

Melco Resorts & Entertainment, Wynn Macau, Sands China and Galaxy Entertainment Group already have properties in the Cotai district and have benefitted from this growth. MGM China Holdings and SJM Holdings have taken a backseat this year since their Cotai casino resorts are still under development. MGM Cotai is set to open in January, while SJM’s casino resort could be delayed to 2019.

While the numbers mark Macau’s comeback, it still pales in comparison to figures before the 2014 graft and corruption crackdown by the government. All-time highs in the region’s gaming revenue surpassed $40 billion in 2013-2014, before sending Macau to 26 consecutive months of decline. As Macau rides its upward trend, the next few years will be crucial for the region as their government embarks on a review of its gaming laws and license renewals.

The Macau government recently announced that they are commissioning a study to review Macau’s gaming sector and look at the possible effects and costs associated with its development from 2020 to 2030. Included in the review are the new licensing schemes that will be drafted by Macau for its six casino resort operators, and a mandate that encourages non-gaming facilities in these developments. More details about the new bidding process and licensing system will be revealed mid-2018. 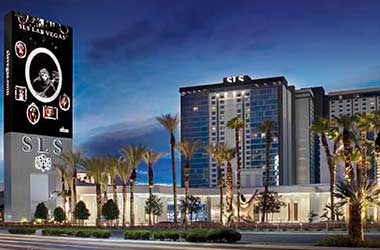 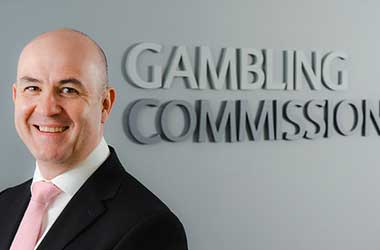