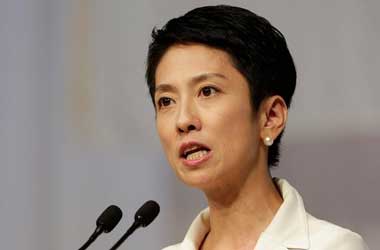 Japanese Prime Minister Shinzo Abe has defended his government’s proposal to legalize gambling in the country in a one-on-one debate against the opposition leader in the upper house of the country’s parliament.

The head of the opposition party Democratic Party Renhō Murata who recently took charge of the party argued that introducing casinos in the nation would encourage gambling-related problems and other social ills. She also criticized the way the casino bill was passed in the lower house.

The bill to legalize casinos in the country reached the upper House of Councillors after a quick discussion in the lower House of Representatives which lasted barely six hours, after which the Democratic Party legislators walked out of the vote in protest. Renhō pointed out that the level of discussion on the bill in the lower house was appalling – highlighting LDP lawmaker Yaichi Tanigawa’s chanting during the course of his speech as an example of the non-productive discussion held prior to the vote.

Abe defended the move to legalize gambling, stating that it would boost tourism. In a statement, Abe said

Foreign tourist numbers have doubled under the Abe administration, having gone from 8 million (in 2012) to 20 million (in 2016), and as we aim for 40 million by 2020, these integrated resorts will be able to be enjoyed by families, not just (used) for business activities or conferences

He stated that casinos would be just a small part of the proposed integrated resort complexes, with other related facilities contributing greatly to improved job creation and investment levels. Abe called the opposition party’s walk out as regrettable, saying that his party, the ruling LDP had made all possible efforts to get the agreement of all parties on the bill before the vote.

Renhō charged the government of pushing through several controversial bills in the current session of parliament, which is an extraordinary session convened till Dec. 14. She listed the bills on the government is said to be pressurizing the legislators – the ratification of the Trans-Pacific Partnership trade pact, the bill for pension reform and the casino gambling bill.

According to Renhō the government had failed to give the same attention to the gambling bill as that it had given to a bill introduced by Democratic Party lawmakers to modify labor practices in the country. The bill was introduced after a 24-year old worker in Tokyo was declared to have died from overwork. Some gaming analysts believe that it is possible for Japan to pass the bill before the end of this year. 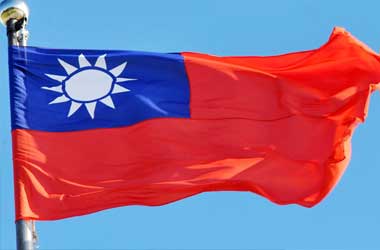 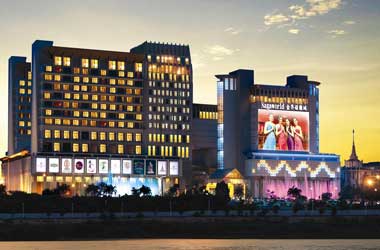