FIFA Under Pressure To Sanction Rainbow Armbands During 2022 World Cup 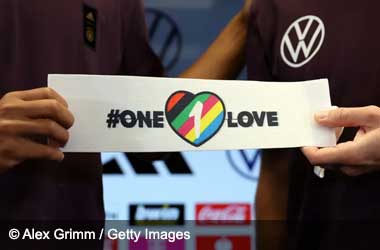 While all of the teams are busy practicing and preparing for the football extravaganza, there is some drama taking place on the sidelines.

Multiple countries are pushing for their captains to wear rainbow colored armbands in support of #ONELOVE. The rainbow armband is an open show of support for the homosexual community and is thought to be a statement of supporting anti-discrimination against the global homosexual community.

So far 10 countries have come forward and supported the move for their captains to wear the #ONELOVE armband. Some of the countries that have supported the initiative includes France, England, Germany and Wales with English captain Harry Kane showing his support for #ONELOVE during the UEFA nations league matches as the armband has been approved by UEFA.

The Dutch team have been strong supporters of #ONELOVE even before Euro 2020 commenced. England have already sent in a request to FIFA asking them for permission for Kane to wear the #ONELOVE armband during the 2022 World Cup in Qatar. However, FIFA is yet to respond and grant its approval to England or any of the other countries.

Qatar is one of the many Islamic countries in the Middle East and has a strict stance towards homosexuals and same sex love. This is the main reason why FIFA has not easily granted approval of the #ONELOVE armband as same sex liaisons are a criminal act in Qatar. 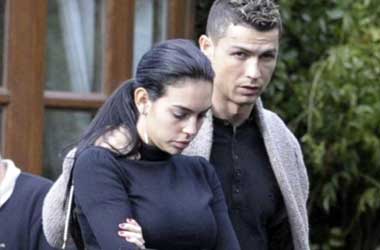 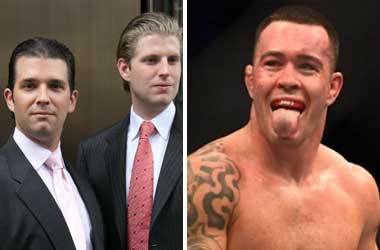 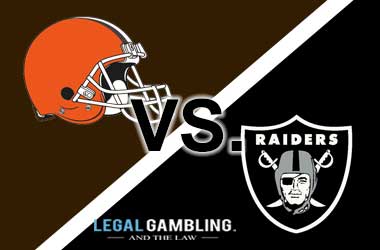 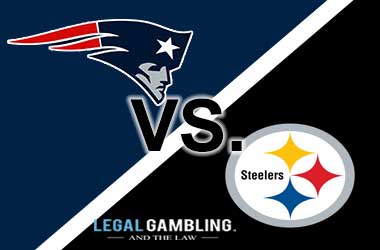