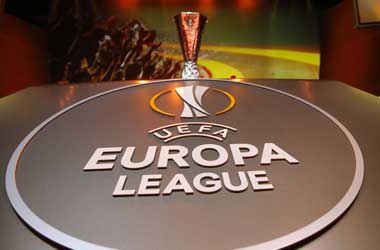 The Europa League has reached the crucial last 32-second legs and ties will be decided on Wednesday and Thursday. Here are just some of those Europa League ties taking place this week:

The first leg of this tie finished 1-0 to the visitors, so the Russian side failed to score an away goal.

The first leg defeat against the Scottish team ended a seven-game unbeaten run in the Europa League. Zenit had also won six of those seven games in this competition, so they have a strong record in Europe’s secondary competition. The home side have a very strong home record in the Europa League, having won 17 of their last 19 games on home soil in the competition. Despite not scoring an away goal, Zenit head into this clash favourites to progress to the next round.

This tie looked like one to watch before the first leg, which produced a 3-1 victory for the visitors in France. Despite the defeat, the away goal gives the visitors a slim chance of recording this tie.

Who will progress to the Europa League last 16? 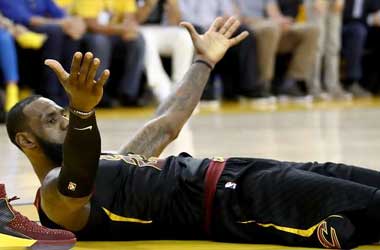