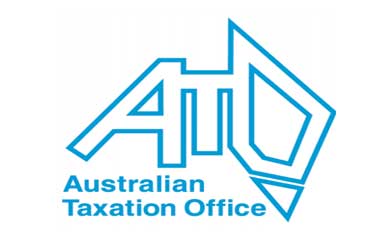 The opposition Labour party in Australia has called for an independent review into the repeated IT outages suffered by the Australian Taxation Office (ATO). The tax agency’s online services went offline for over five hours earlier this week which is peak time for tax filing in the country.

The outage affected several of its service portals including Business and BAS Agent Portals, the Tax Agent, Australian Business Register and Standard Business Reporting. The latest IT failure follows several others in the recent times.The shadow assistant treasurer, Andrew Leigh said that it was not acceptable to have repeated failures and called on the Inspector General of Taxation to launch an independent review.

In a statement Leigh said

In December, the government oversaw a three-day ATO blackout, and another just as long in February, now taxpayers and agents are confronted with a jittery system at peak lodgment time. The government does not appear to be interested in reassuring the public that the intermittent outages will be resolved and reviewed.

The ATO has on its part has also initiated an investigation into the matter. Acting chief operating officer Frances Cawthra told media that it was the first such incident to have occurred at the ATO. She stated that a post-incident review would be conducted to isolate the root cause so that the issue doesn’t reoccur.

Leigh pointed out that the government cut had slashed ATO’s workforce by 3,000 at a time when the agency was in trouble. The ATO has also been battling problems on several other fronts.

Ali Noroozi, the inspector general of taxation has agreed to launch an investigation into allegations of abuse of public office by one of the agency’s top officials Michael Cranston. A tax fraud case involving millions was uncovered in May which led to the arrest of Cranston’s son and daughter. Chris Jordan, the ATO commissioner admitted recently that the IT failures and the fraud case had dented the tax agency’s public image.

The ATO has also announced that it is planning on tightening scrutiny of tax filings in order to clamp down on the growth of black economy, as well as phoenix companies and individuals who were trying to beat the system.

Jordan noted in a recent speech that it was becoming clear that a large number of small businesses and individual taxpayers were effectively gaming the system by claiming incorrect expenses. He pointed out that random auditing had revealed that there were several instances of over-claiming and errors in work related expenses. The official has stated that several measures were being planned to tackle the matter. 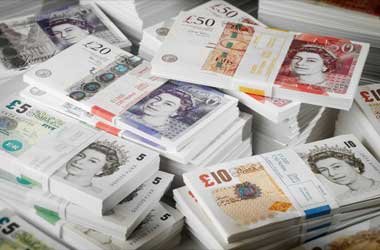 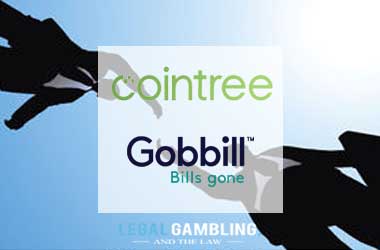 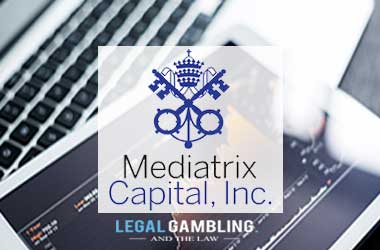