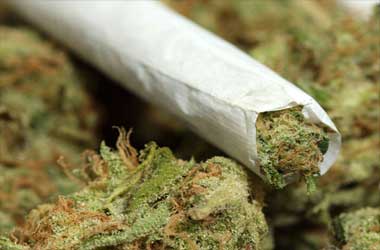 The sale of marijuana is prohibited in the United States with each State having the power to pass a law if they desire permitting the use of medical marijuana. The drug is widely used throughout the United States, even though it is illegal and thousands of users get arrested each month.

The Indian reservation has welcomed this decision as the cultivation and distribution of marijuana on the reservation will be a lucrative business and help the economy of every tribe. There are over 30 tribes in Southern California with an estimated population of around 200,000 thousand. The legalization of marijuana on tribal land will provide tribe members another revenue stream and create additional jobs.

Most tribal casinos make their profit by opening casinos and outlet malls which provide a huge source of income. With the legalization of marijuana not only will these tribes be able to have another major revenue stream but will also have a ready base of customers available at tribal casinos.

Casinos on Indian reservation land attract large numbers of visitors who are very willing to spend money and entertain themselves. The availability of marijuana on reservation land will most likely result in casino visitors indulging themselves to a smoke, without having to worry about being arrested.

However, not all Indian tribes want to legalize marijuana as they realize that it could also pose a number of challenges for their people. The Yakama Reservation which is located in Washington state strongly objects to the use of marijuana and have no plans of permitting its growth or sale on the reservation.

The decision to approve the growth and sale of marijuana on reservation land has not gone down well with everyone. Anti-marijuana groups have been shocked with this decision and have expressed their disappointment in the media. Kevin Sabet, who runs the Drug Policy Institute at the University of Florida said

Native Americans and their families suffer disproportionately from addiction compared to other groups. The last thing they want is another commercialized industry that targets them for greater use. 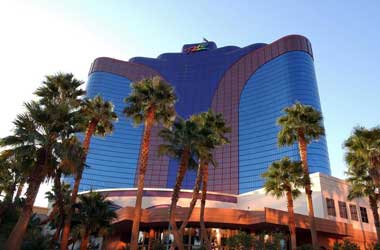